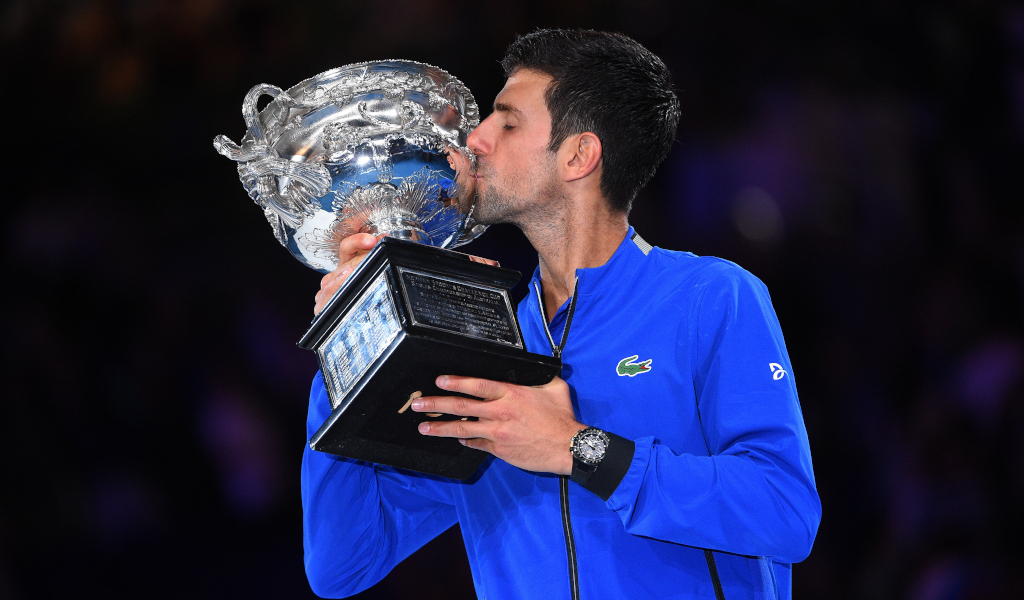 Novak Djokovic poses no threat to Australia and should be allowed to enter the country for the Australian Open according to immigration lawyer Kon-ming Tsai.

Tsai insists that it would be in Australia’s best interests to rescind the ban on the 21-time Grand Slam winner entering the country.

Earlier this week Tennis Australia boss Craig Tiley confirmed that the matter of overturning Djokovic’s three-year ban was in the federal government’s hands.

Tiley said that TA would not be advocating for Djokovic or lobbying the federal government to allow the Serb in to play the Grand Slam which Djokovic has won a record number of times.

“There is no risk factor here with allowing him back in,” he told the Associated Press on Thursday.

“He’s not going to create a problem for the community.

“He is one of the world’s best tennis players and will be able to pull in a lot of foreign visitors.”

It is unclear if Djokovic has any fans in the Australian government with Home Affairs Minister Karen Andrews firmly opposed to lifting the three-year ban.

“There would have been other people in similar circumstances that have also had their visas cancelled,” said Edwards.

“So if immigration now chooses to make a special allowance for Novak Djokovic the obvious question is what are they going to do about anyone else who may be in similar circumstances?”

Djokovic had received a letter from the Chief Medical Officer of Tennis Australia granting him a ‘Medical exemption from COVID vaccination’ but would find himself detained as it was ruled that he had not met the requirements to enter Australia.

In the hearings, Djokovic’s lawyers argued that he “held a visa unqualified by any relevant condition” and “had received certification of a medical exemption from vaccination from the tournament organizer … and had received from the Department of Home Affairs a document informing him that he met the requirements for quarantine-free arrival.”

Djokovic’s season has been disrupted by COVID-19 vaccine rules in the United States as well, as he missed the Sunshine double earlier in the year and then also the US Open last month.

He would play at the French Open, losing a quarterfinal battle with Nadal before winning Wimbledon.

The victory at SW19 ensured that Djokovic would seal a place at the ATP Tour finals last week when his Astana Open title ensured he will finish the season in the top 20 of the Race to Turin standings.

There are no issues with Djokovic entering Italy.