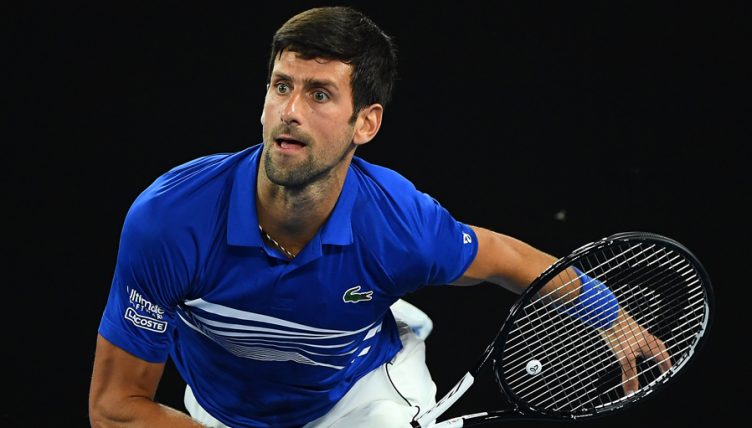 Novak Djokovic is just two wins away from winning a seventh Australian Open trophy and 15th Grand Slam title after he advanced to semi-final at Melbourne Park on the back of Kei Nishikori’s retirement.

It was an easy day at the office for the world No 1 as Nishikori retired while he was down 6-1, 4-1.

“I have the greatest memories from this court.”@DjokerNole on why the #AusOpen has been his most successful major. pic.twitter.com/RGcBoWXha4

The Japanese player came into the last-four encounter having spent 13 hours and 47 minutes on court during his first four matches at the tournament.

He struggled with a right-thigh injury for most of the match and received lengthy treatment on the leg at the end of a disappointing first set.

He eventually threw in the towel midway through the second set, allowing Djokovic to reach his 34th Grand Slam semi-final.

The reigning Wimbledon and US Open champion will face the 28th seed Lucas Pouille from France for a place in the final.