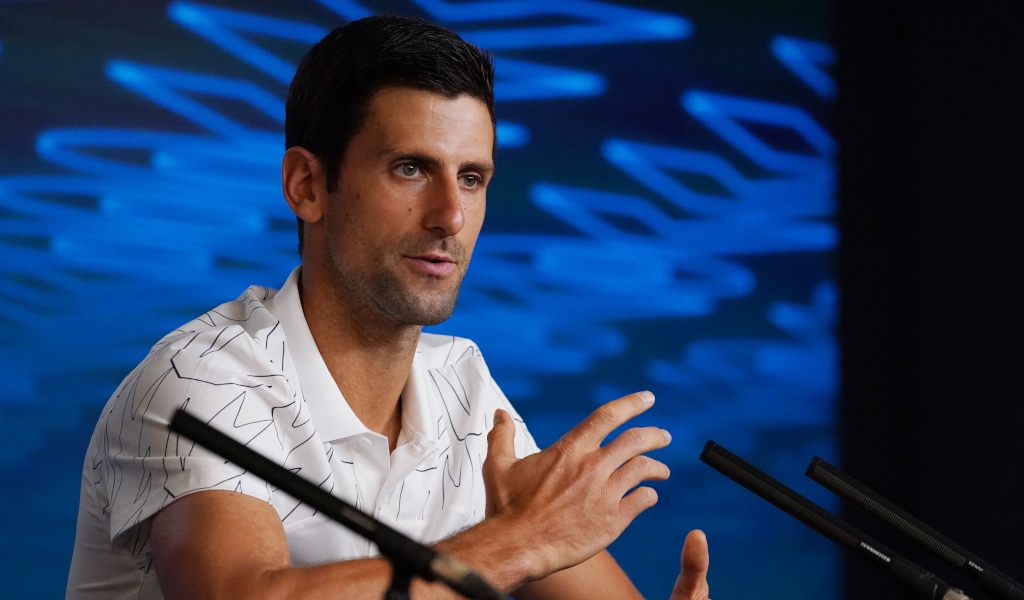 Novak Djokovic’s visa drama in Australia is dominating the worldwide news agenda and now a former Grand Slam finalist has given his verdict on what should happen next.

Djokovic was given a medical exemption to play in the Australian Open, despite the fact he has not been vaccinated against Covid-19, which is a requirement for all competitors in the event.

Yet his visa was revoked after he failed to convince border control in Melbourne that he met the criteria to be allowed into the country without a vaccine after a storm of public protest saw Australia’s leading politicians intervene in the debate.

Now two-time Grand Slam finalist and former world No 2 Alex Corretja has urged the world No 1 to end the confusion over why he was given a medical exemption to enter Australia without a Covid vaccine.

“It is very difficult to understand the exemption decision from the outside because we don’t have the information,” declared Corretja, speaking to Eurosport. “There should be more transparency from all aspects, including Novak and including the tournament. I am not a doctor, so there is a lot that is very difficult to understand. It is a real shame.

“They could have just been hand-to-hand and said, ‘listen, this is the situation’, but since they have kept it private, they have created this controversy.

“I think it should have been clarified and clearer for everyone in order for people to understand what was going on.

“This has not helped Novak’s reputation at all, and it hasn’t helped the tournament at all. Now it has become a world issue. If you go to a country where there are rules like this, that is the situation.

“From a fan perspective, how can we understand things if we don’t know everything that is on top of the table? If there is something we are missing, if they make it easy for us to understand, then everyone can have an opinion. But if things are not clear, it is almost impossible to have an opinion.

“The situation with Novak, everyone is giving an opinion from the outside, without really knowing what the truth is.

“This is probably the worst-case scenario for something as serious as allowing the best player in the world to play in your tournament, in a country which has been very strict and restrictive with its citizens.”

Corretja went on to suggest Djokovic should be allowed to compete if he has met the required criteria to justify a medical exemption from the vaccine mandate.

“Wow, what a mess. What a shame. What a pity for everyone, especially for Novak. Especially for tennis,” he added.

“If you agree with the exemption or not, apparently there are other players that have got an exemption, and nobody cares about it; nobody talks about it. It is obvious that, because it is Novak, everybody talks about him.

“I think Novak has the right to ask for an exemption. If they decided to give it to him, he was perfectly clean to play. It was not his choice.

“We cannot just look at the medical exemption because they did that already. So, if you want to blame someone, if you are given the right to play after asking for the exemption, then you are free to play.”

The Australian Open will be live on Eurosport from January 17th.