Novak Djokovic ‘would love to come back to Australia’ 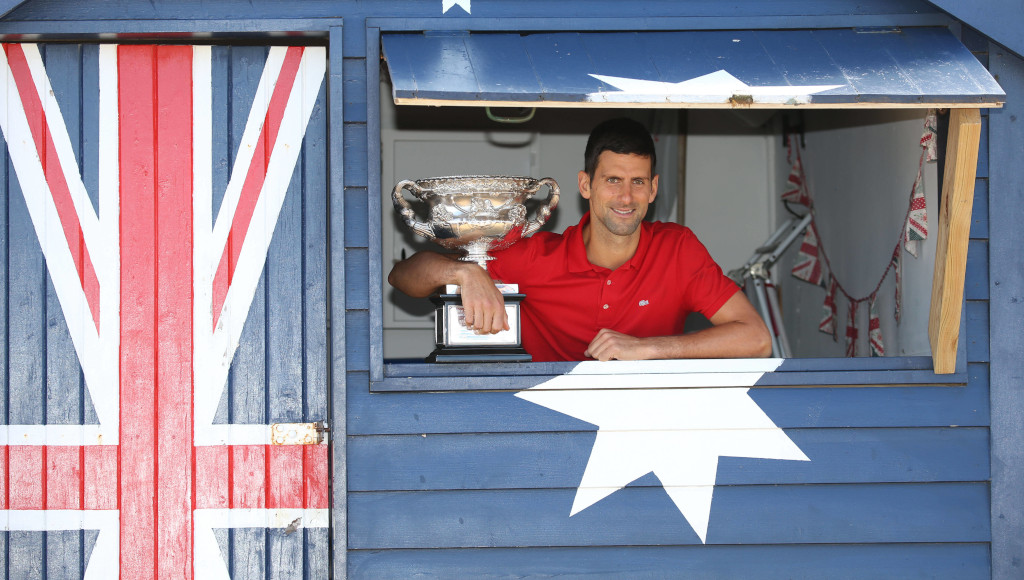 Record-breaking ATP rankings king Novak Djokovic says he will have no qualms about returning to Australia if he is granted permission.

Speaking to reporters at the opening of a tennis complex in the Bosnian town of Visoko, Djokovic also said that he would not travel to the United States without proper permission and assurances that he would not face a rerun of the Australian Open fiasco.

A change of government in Australia has given Djokovic hope of a return to Melbourne in 2023 but the situation in the US is less favourable for the Serb.

Barring limited medical exemptions, all non-citizen non-immigrant travellers to the United States must be vaccinated against COVID-19.

“I’m not going to go to America if I don’t have permission, so the Australian saga for me was not pleasant at all,” Djokovic said according to Reuters.

The former World No 1 also refuted the notion that he tried to sneak into Australia.

“People still think I forced my way to Australia and tried to come in with no paper, permission or exemption – it is not true.

“That was proven on the court case, so I would never go into a country where I didn’t have permission to travel. I would love to come back to Australia. I love Australia, I had my best Grand Slam results in that country.

With Roger Federer not set to return to the tour until after the US Open and Rafael Nadal’s participation in serious doubt after the withdrawal, the North American hard court swing is in danger of being utterly devoid of star power.

Djokovic says he is not lobbying to be let into the United States and will accept the decision, whatever it may be.

“I am a professional tennis player, I don’t go into politics or anything else because that doesn’t interest me,” he said.

“I have my stance and I am a proponent for freedom to choose what is best for you. I respect everything and everybody, and I expect people to at least respect my decision.