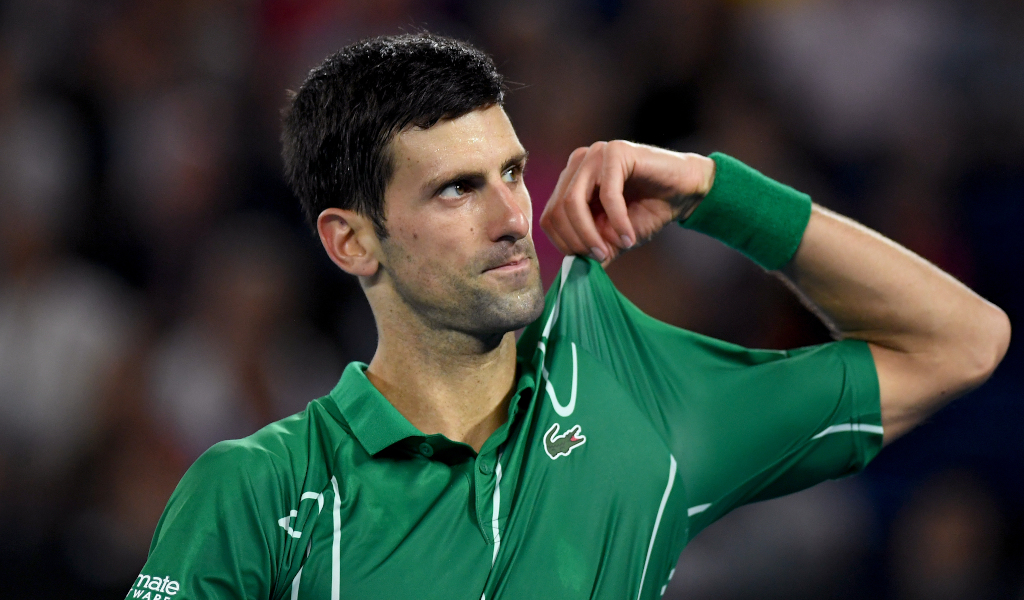 Just last week Novak Djokovic received some positive news with regards to a return to the Australian Open in 2023, but it is far from a clear-cut case as a prominent lawmaker feels it would be a “slap in the face” of Australians if his visa ban is overturned.

Australian Open Tournament Director Craig Tiley recently hinted that the nine-time Australian Open champion will be in the field for the 2023 hard-court Grand Slam, saying: “We are on track to have all the top players back.

“We are at a different point in time now than we were nine months ago and I think it’s a very different environment with people travelling freely around the world.”

Djokovic was unable to defend his crown at Melbourne Park this year following a protracted saga that involved two court cases, spending time at an immigration facility and a deportation.

His visa was quashed on arrival in Melbourne as he didn’t have the right documentation for his unvaccinated Covid-19 status, but he went down the legal route and it was reinstated. However, then Immigration Minister Alex Hawke revoked his visa for a second time over fears that he could stoke anti-vaccination sentiment, making him a danger to public health, as well as civil unrest.

Although the Serbian appealed for a second time, the original decision was upheld and he was eventually deported, which resulted in an automatic three-year ban from Australia.

Australia’s Shadow Home Affairs Minister Karen Andrews, though, is not in favour of overturning the visa ban.

“I don’t think there is any reason it should be overturned simply because someone has a lot of money,” Andrews said during an interview with ABC Radio Melbourne.

She added: “So the government would clearly need to look at everyone else in these circumstances who would have had a visa cancelation and see whether or not they should be allowed into the country as well.

“It shouldn’t be one rule for Novak Djokovic and a different rule for everyone else who is not worth millions.”

Djokovic remains unvaccinated against Covid-19, but with Australia scrapping vaccination requirements for international travellers, many believed it would open the way for him to enter the country.

There has also been a change of government since the original decision was made in January as the country had elections in May and Andrews was home affairs minister at the time.

However, the lawmaker feels it would be a “slap in the face” of Australian if the decision is overturned.

“So if immigration now chooses to make a special allowance for Novak Djokovic the obvious question is what are they going to do about anyone else who may be in similar circumstances?” Andrews asked.

She added: “It would be a slap in the face for those people in Australia who did the right thing [and got vaccinated]… if all of a sudden, Novak Djokovic is allowed back into the country, simply because he is a high-ranking tennis player with many millions of dollars.”