‘Olympia’s mom’, Serena Williams, powers into second round of the Australian Open 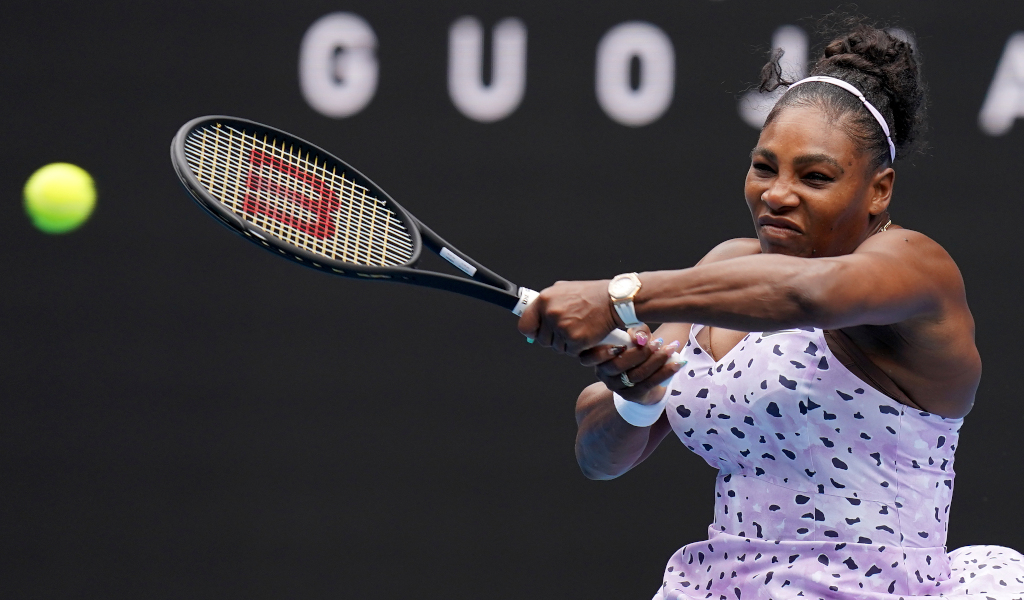 Serena Williams made a blistering start to the 2020 Australian Open as she brushed aside teenager Anastasia Potapova to reach the second round.

Gunning for an eight title at Melbourne Park and a record-equalling 24th Grand Slam, Williams dismissed the 18-year-old Russian in 58 minutes as she won 6-0, 6-3 on Rod Laver Arena.

After getting blown away in the first set Potapova did have her moments in the second as she broke in game three, but the American hit back straightaway and then ran away with things.

Former world No 1 Williams was asked after the match if her daughter Olympia understood the game of tennis yet, she replied: “She just cares about play dough & Qai Qai [her doll].I try to tell her I’m somebody, you know.

“I’m just known around town as Olympia’s mom, to all of her friends. I just love that, absolutely love that.”

While @serenawilliams is busy winning titles, @OlympiaOhanian is a little more focused on the @PlayDoh 🤣#AO2020 | #AusOpen pic.twitter.com/MG7WKjH3af

Williams’ fellow American Sofia Kenin also advanced as the 14th seed beat Italian qualifier Martina Trevisan 6-2, 6-4, but 32nd seed Barbora Strycova is out as she suffered a 6-2, 7-6 (7-5) defeat at the hands of Sorana Cirstea.