Patrick Mouratoglou: Serena Williams back to her best physically and emotionally 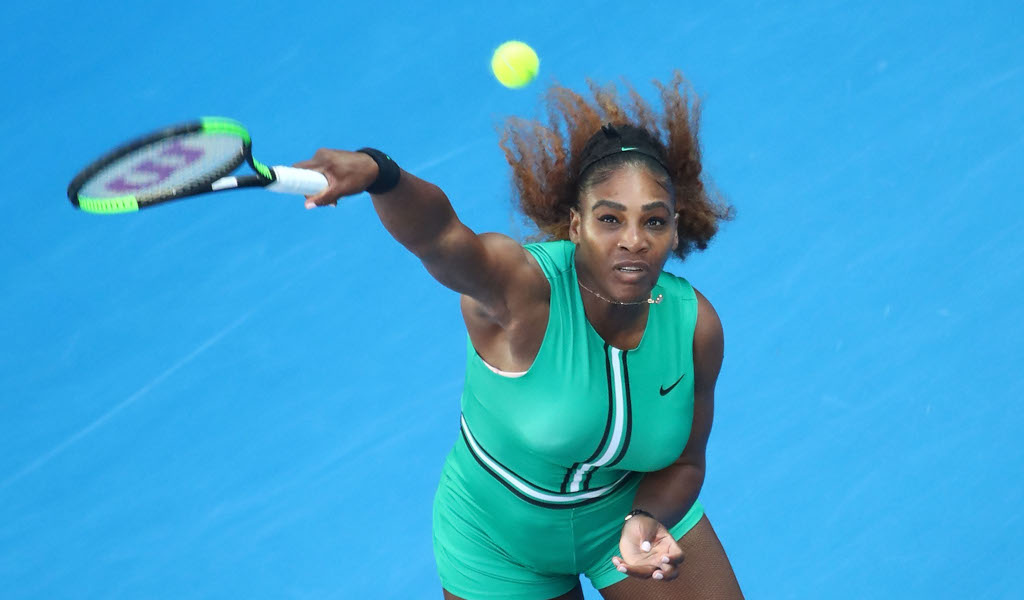 Serena Williams’ coach Patrick Mouratoglou believes the 23-time Grand Slam winner is once again at the peak of her physical and emotional powers.

Having given birth to her daughter Alexis Olympia in September 2017, the American returned to competitive action in March last year.

By July she was back in a Grand Slam final as she finished runner-up to Angelique Kerber while she also lost the US Open final against Naomi Osaka.

She continued her impressive major form at the Australian Open on Monday as she beat world No 1 Simona Halep in three sets in the fourth round.

Mouratoglou feels she is now in top shape once again.

“I think she’s fitter than she was last year, because even though she made a lot of effort to come back in shape last year, I don’t think she had enough time,” he said.

“For a top-level athlete to come back and be 100 percent fit after having a baby any time, I think there was not enough time.

“I feel now she’s back to being Serena on both the physical and emotional side. I think her level is good. I think she needed a big fight, and it happened today.”

The 37-year-old is gunning for a 24th Grand Slam title, which would equal Margaret Court’s all-time record.

Asked if finishing runner-up in two major finals last year added to Williams’ motivation, Mouratoglou replied: “I think she was very motivated last year, but it was just too early for her.

“I mean, she was ready to reach a final but there is a big difference between reaching a final and winning it.

“I didn’t want to say it when she lost, because it sounds like an excuse, but you cannot buy time. Things take time.”