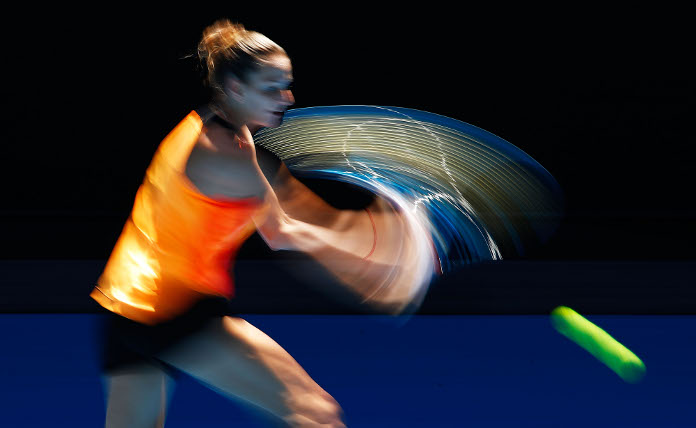 With Serena Williams missing from the 2018 Australian Open women’s draw we’re going to have a new champ in Melbourne, and it really does look wide open this year.

Johanna Konta is again Britain’s main hope for glory but she has been troubled with a hip issue in recent weeks, not to mention some very iffy recent form. The world number nine, who was born in Sydney, is a whopping 25/1 chance for glory and had she been 100% healthy that would have been a price worth tickling. 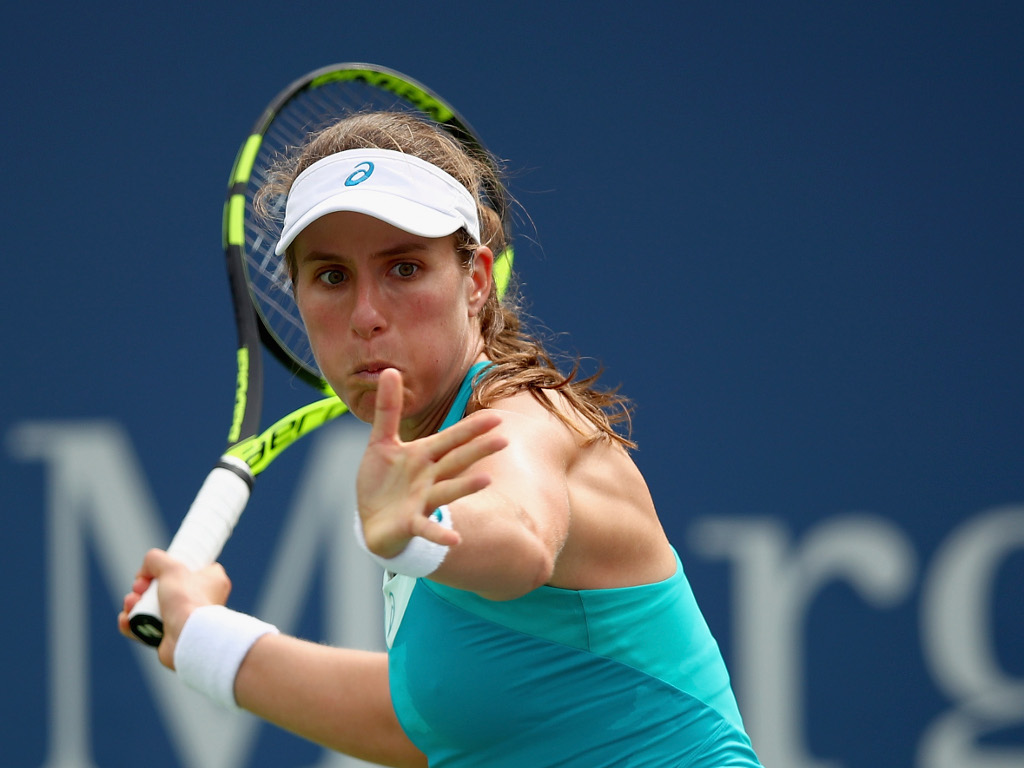 She has enjoyed a spectacular rise to stardom in the past few years, reaching a peak last July when she went to world No 4 off the back of a fabulous Wimbledon campaign. She’s a fierce competitor but can be made to look a bit robotic when facing the genuine elite and looks a bit one-dimensional at the net too, so we feel there are better bets out there for glory.

Elsewhere, Simona Halep is the bookies’ favourite and while there is no doubting she is a fantastic player, I just cannot get her implosion in the French Open final last season out of my mind (due in no small part to me having 200 sovs on her ante-post).

Halep is a fantastic athlete and is very nimble around the court but she seems to be a player who flies under the radar. The Romanian is ultra-consistent and can hit it big off her forehand when the mood takes her.

However, her serve is unremarkable and her second serve in particular is often punished by some of the more ruthless returners on the Tour. Mentally though she could be damaged goods too having surrendered the French Open final despite leading by a set and 3-0 to Jelena Ostapenko on a crazy, sun-kissed afternoon in Paris last June. 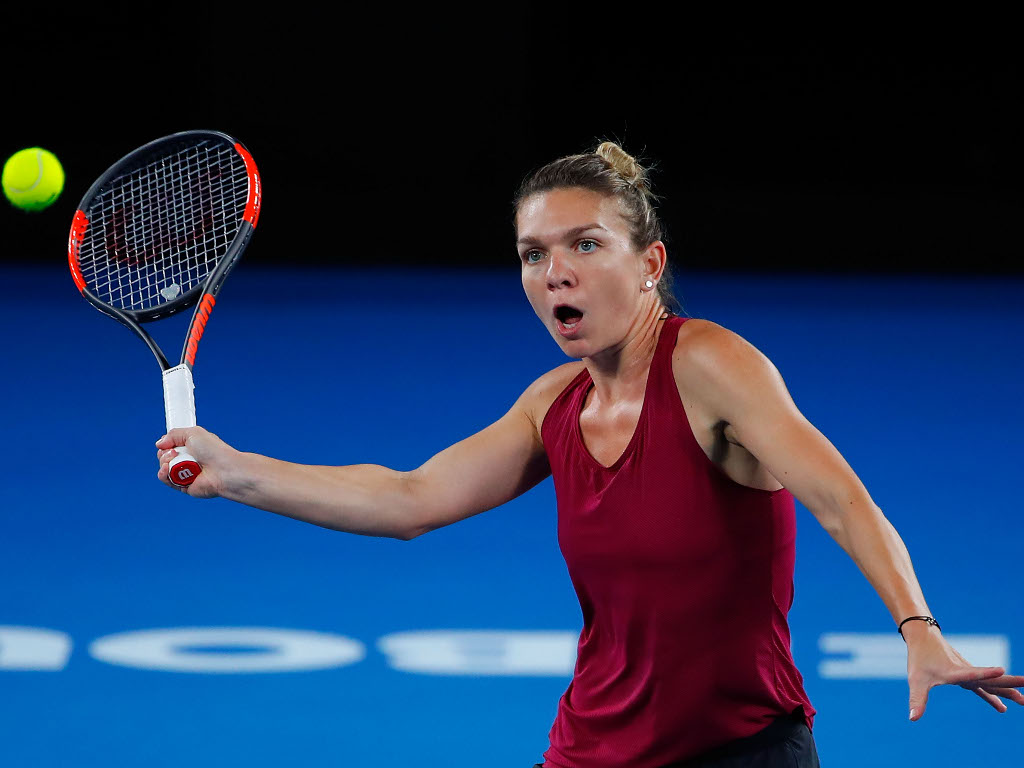 Jelena Jankovic and Dinara Safina are examples of fine players, and former world No 1s, who never won a Grand Slam, so Halep will know more than anyone she needs to get that monkey off her back sooner rather than later.

The evergreen Venus Williams is the most high-profile player in the women’s draw and her renaissance last season was simply staggering. At 37 she is much more circumspect in terms of her movement these days, but her serve and forehand remain monstrous weapons and can still overwhelm anyone when she is running hot.

Petra Kvitova is another player with a huge serve who could go deep, having missed the entire Australian swing last year after suffering serious injuries while fighting off a knife-wielding intruder in December 2016. The Czech leftie, who has twice won Wimbledon, is still trying to get back to her best though and significantly didn’t go beyond a quarter-final at a Grand Slam last year.

However, it is another Czech who we fancy to do the business in 2018, with Karolina Pliskova looking a gem of a punt at 9/1. The 25-year-old has a killer serve and topped the aces charts for the third consecutive season in 2017.

Her price has been nibbled at this week and it’s easy to see why. She won the junior title Down Under back in 2010 and looks to be a player very much in her prime right now. The serve is simply awesome and you just cannot overstate the importance of winning cheap points in the blistering Australian heat.

Of the outsiders Coco Vandeweghe could be dangerous and looks too big at 28/1. She made the semi-finals last year as well as reaching the last four at the US Open. Her volley and serve look far more solid since the legendary Pat Cash joined her coaching team and the former US Open junior champion clearly relishes playing on hard courts. 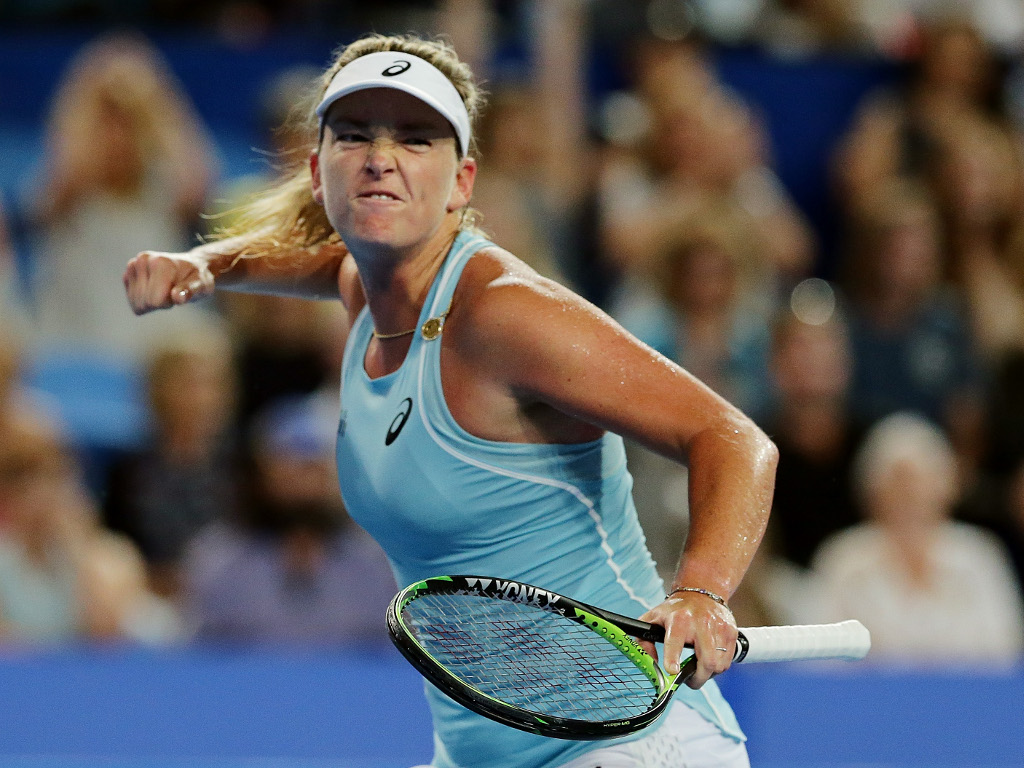 She is outspoken and a polarizing figure among tennis fans but there is no denying she is a real talent with a huge power game and if it clicks over the next few weeks then that price will just look silly.