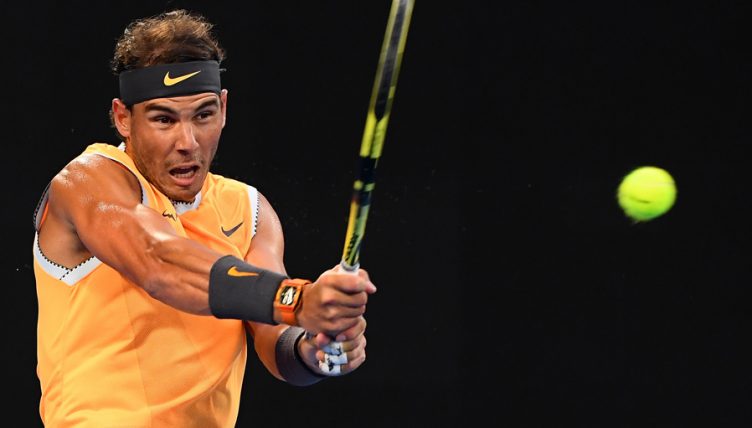 Rafael Nadal made short work of a defiant Alex de Minaur to progress into the third round of the Australian Open.

Despite the scoreline, it should be noted that de Minaur fought so hard it took Nadal nearly two-and-a-half hours and six match points to put him away.

Frances Tiafoe is also into round three, after he backed up his fine win over Kevin Anderson by overcoming Andreas Seppi.