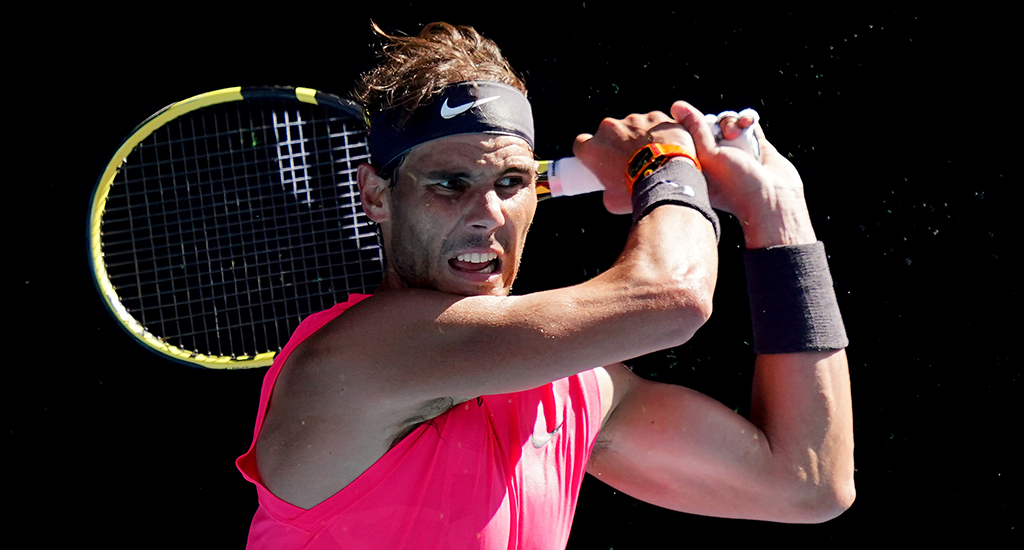 The top seed did not allow his opponent a single break point and hit 42 winners compared to just seven unforced errors.

“It’s my best match of the tournament so far without a doubt so that’s a very good thing,” Nadal said..”I’m super happy. Sorry for Pablo because he’s a good friend of mine.”

“I think today I did very well with my serve. And then I started to hit some very good forehands down the line, and that’s the key shot for me.”

The win sets up a potential fourth round clash against Nick Kyrgios, provided the Australian can get past Karen Khachanov on Friday.

RELATED: Karolina Pliskova and Belinda Bencic next to crash out as third-round chaos continues at Australian Open

Andrey Rublev’s fine recent form also contiued, as he came from a set down to beat 11th seed David Goffin in four.