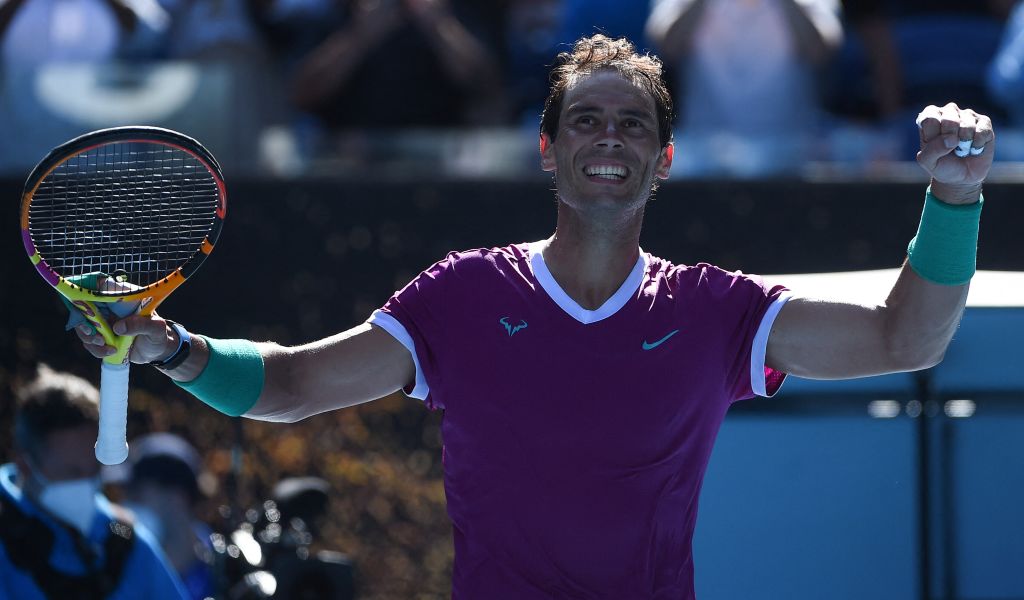 Nadal, Djokovic and Roger Federer are tied on 20 Grand Slam titles each in the race to be recognised as the greatest player of all-time, with eight-time Grand Slam champion Mats Wilander suggesting Djokovic’s deportation from Australia and doubts over whether he can play in future events over his refusal to be vaccinated against Covid-19 could change the dynamic of the race to be recognised as the best male player in tennis history.

“It is a little to ambitious to think he is going to win it,” Wilander told Tennis365 in an exclusive interview. “The Australian Open is the Grand Slam where he has had the least success.

“Why is that? I think the main reason is he hasn’t built up a lot of confidence through the pre-season because obviously you can’t, just practicing and not playing too many matches. Rafa always plays his best when he has racked up a few matches and wins.

“We are looking at this unbelievable race. Novak is going to win his 21st Grand Slam and sail into the sunset as the greatest player of all-time and then this situation happens and Rafa is back.

“It has all come to a grinding halt with Novak and we don’t know about Rafa, but it tells me he is going to have a full season by being here.”

Nadal made a convincing return to Grand Slam tennis as he eased into the second round of the Australian Open on Monday.

The sixth seed, the only man bidding for a 21st major title this fortnight following Novak Djokovic’s deportation, cut short his 2021 season in early August because of a foot problem.

His only slam title in Melbourne came 13 years ago but he began the new year by winning an ATP Tour event on the same courts and brushed aside American Marcos Giron 6-1 6-4 6-2.

Some of his trademark forehands were in evidence as he cruised into round two and here, The Tennis Mentor gives Tennis365 readers a glimpse into how to hit the perfect forehand.

The Tennis Mentor is one of the best resources for tennis fans to learn the tricks of the trade on court and he will be a regular contributor to Tennis365 during the Australian Open.