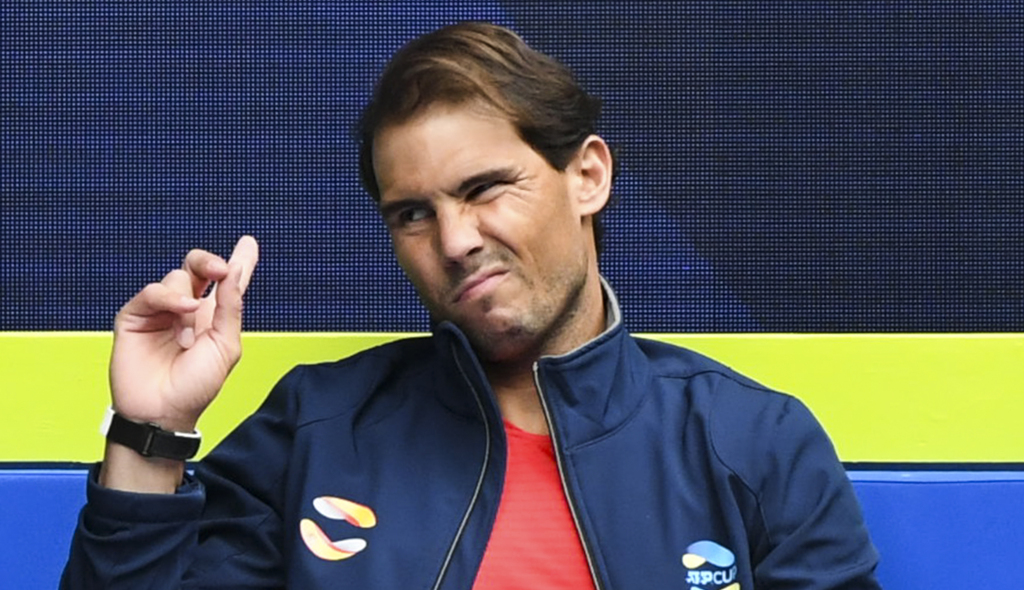 Rafael Nadal admits he is “not yet ready to play a match at the highest intensity” and is receiving daily treatment on his stiff back.

The 20-time Grand Slam winner suffered an injury scare ahead of the 2021 Australian Open as he withdrew from Spain’s ATP Cup tie against Australia on Tuesday due to a back problem.

Spain were due to feature again on Thursday as they were set to take on Greece, but all matches at Melbourne Park were suspended due to a positive coronavirus contact case.

Nadal, though, admits he is not yet 100 per cent ready to compete.

“I’m not in a terrible shape, but I’m not well enough to play,” the Spaniard told Vamos de Movistar. “At the end of one of the practice sessions I felt it was getting stiff. I’m having daily treatment and trust things will improve in the next few days.

“I think I’m a bit better now, but I’m not yet ready to play a match at the highest intensity ’cause I’m not at my 100% and we need to see how things evolve day by day.”

He added: “The first objective right now is to try to recover as well as possible. I think I have had a good pre-season and I started this season with maximum enthusiasm, I trained well in Mallorca and Adelaide.”