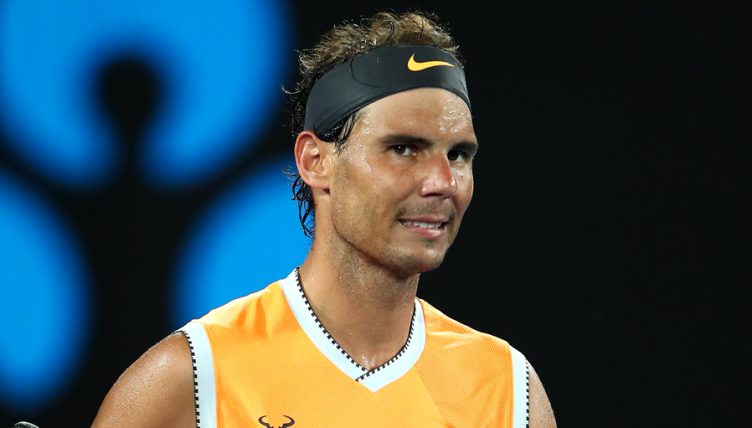 Rafael Nadal moved comfortably into the third round of the Australian Open with a routine win over Matthew Ebden as the big names continued to deliver in Melbourne.

Nadal is attempting to end a ten-year drought at the Australian Open after last winning it in 2009, and he looked in fine form as he eased to a 6-3 6-2 6-2 win.

He is joined in the third round by Grigor Dimitrov, who once again looked much more like his old self in beating Pablo Cuevas.

The Bulgarian has added Andre Agassi to his coaching team in an attempt to rediscover his form of 2017, and it showed as he dominated on his own serve.

Argentinian Cuevas did level things up by taking the second set on a tiebreak, but Dimitrov brushed it aside to win 6-3 6-7 6-3 7-5.