Rafael Nadal heaps praise on Dominic Thiem: ‘I like his attitude. Probably he likes mine’ 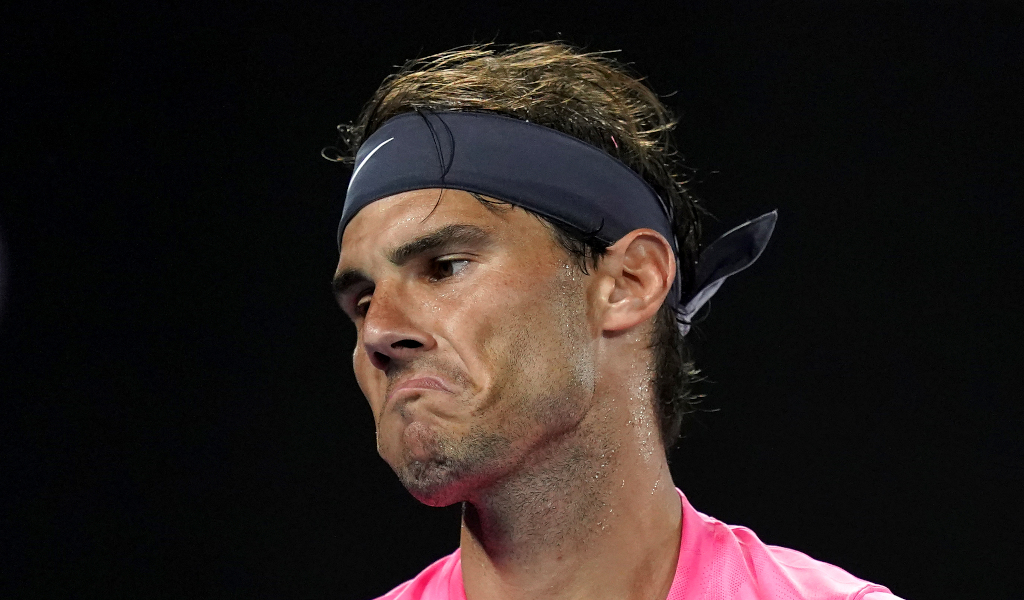 Rafael Nadal feels he didn’t play badly against Dominic Thiem in their Australian Open quarter-final, the Austrian simply played “with a lot of energy, aggression, determination”.

Thiem had lost the last two Roland Garros finals against Nadal, but he took the play to the Spaniard on the hardcourt, and the 19-time Grand Slam came up short despite playing well.

Gracious in defeat, @RafaelNadal reflects on what could have been at #AO2020.#AusOpen pic.twitter.com/oEEhHqIRWF

“It has been a very good match. He has been playing very well. Playing very aggressive, great shots. Even from difficult positions, he was able to produce amazing shots,” Nadal said.

“I honestly didn’t play a bad match. My attitude was great. Good, positive, fighting spirit all the time. I didn’t give up in one moment during the whole match. I gave myself an opportunity until the last point.

“Of course I am sad. I lost an opportunity to be in the semi-finals of another Grand Slam. But I lost against a great opponent.”

He added: “I think he’s playing great. He’s playing with a lot of energy, aggression, determination. So well done for him…

“I think we like each other in terms of character. I like his attitude. Probably he likes mine, too (smiling). I wish him all the very best for the rest of the tournament.”

Nadal certainly had his chances as he was up 5-3 in the opening set and also had a 4-2 advantage in the second set.

“Sometimes things are not going the way that you would like,” he said. I had a big chance with 5-3 in the first [set]. I think I had set point serving. It was a very important moment of the match, for sure. Then, I think, I didn’t play a good tie-break.

“In the second [set], I was back. But he played with the right determination. He was putting one more ball in all the time, in a difficult position for me.”

He added: “It was a mentally tough situation and I couldn’t handle it but I turned it around in the tie-breaker. There are demons in the head, everyone has it and I was just rushing too much, changing the tactics from the match and that’s wrong.

“You have to deal with these situations and I’m very happy we won the tie-break or we would’ve been in the fifth now.”