Rafael Nadal: I was not nervous, Novak Djokovic just played at a super high level 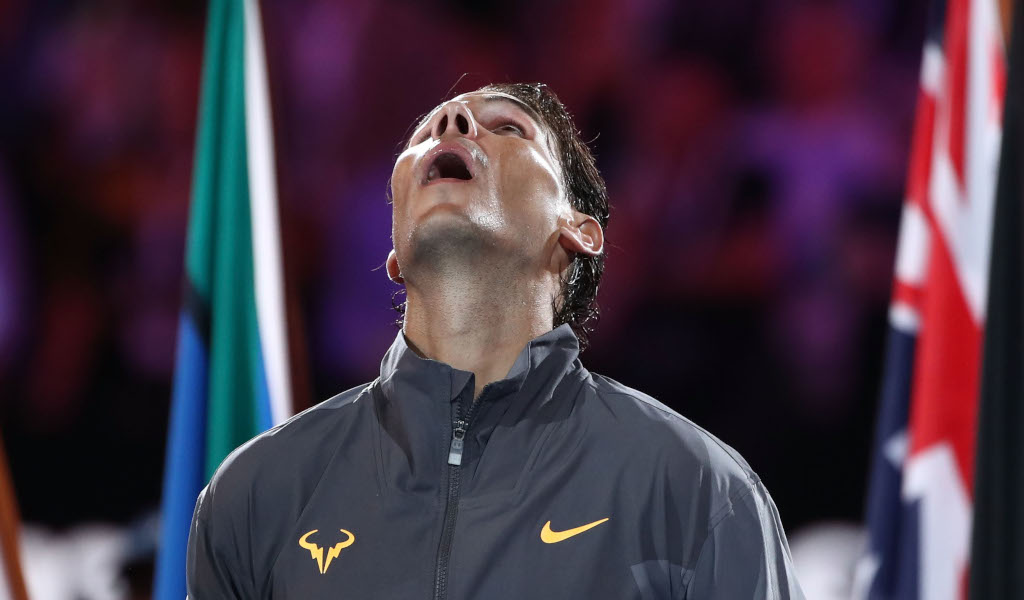 Rafael Nadal has dismissed suggestions that nerves played a major role in his defeat at the hands of Novak Djokovic in the Australian Open final.

The 17-time Grand Slam winner was swept away by Djokovic in just over two hours as he suffered a 6-3, 6-2, 6-3 loss at Rod Laver Arena on Sunday.

He struggled to get going early on as the Serb made him run to all corners of the court, but Nadal rejected claims that he was more nervous than usual at the start, saying it was more to do with his opponent’s high level of tennis.

“I make more mistakes because he pushed more. That’s all. It’s not about being more nervous,” he said during his post-match press conference.

“I have been normal nerves, like the final of a Grand Slam. But the things started so quick and he was pushing me to every ball. What on other days have been a serve and a ball that I can have in offensive position, today have been in defensive position. That’s not nerves. That’s things that happened quicker than what happened the previous days.

“But answering what you say, I was not [nervous], not more nerves than usual, no.”

It wasn’t the end he was hoping for, but the Spaniard is still pleased with how he performed over the two weeks at Melbourne Park as it was the first time he had played competitive tennis since the US Open in September 2018.

However, he admits he was well sort of Djokovic’s standard on the day.

“It was unbelievable the way that he played, no doubt about that,” he said. “I played fantastic tennis during both weeks, but probably playing that well, I didn’t suffer much during both weeks.

“Five months without competing, having that big challenge in front of me, I needed something else. That something else probably, I don’t have it yet, to compete at this super high level.”