Rafael Nadal news: 21-time Grand Slam winner not ready to retire as he vows to return to Melbourne in 2023 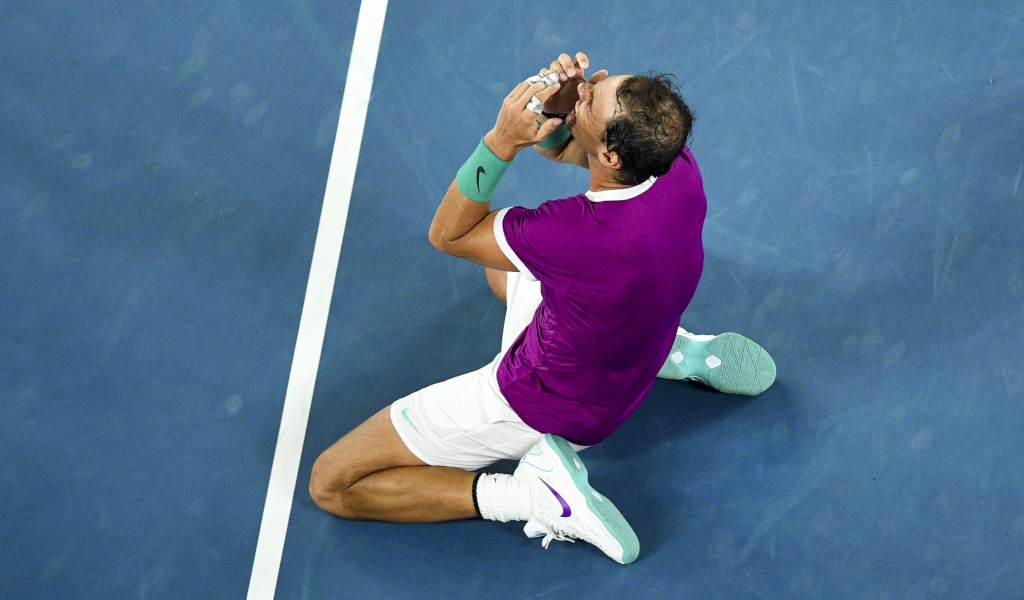 Rafael Nadal has described his Australian Open win – which saw him claim a record 21st Grand Slam title – “one of the most emotional moments of my tennis career” and promised to continue playing tennis.

Not too long ago Nadal was pondering whether or not to retire after a serious foot injury forced him to spend several months on the sidelines in 2021.

Even on the eve of his departure to Melbourne he was not too sure that he should be competing at the season-opening hard-court Grand Slam, but opted to make the trip Down Under.

And a few weeks later he lifted his second Norman Brookes Challenge Cup with an extraordinary comeback win over Daniil Medvedev in the final.

The 35-year-old paid tribute to runner-up Medvedev during his post-match interview and also vowed to do all he can to return to Melbourne Park in 2023.

“Good evening, well good morning everybody,” he said. “I know it’s a tough moment – Daniil you are amazing I have been in this position.

“I don’t have any doubt that you will have this trophy a couple of times in your career because you are amazing.

“Without a doubt it has been one of the most emotional moments of my tennis career.

“Having the support I’ve had over the last three weeks is going to stay in my heart for the rest of my life.

“It’s just amazing. Six weeks ago I didn’t even know if I would be able to be back on the [ATP] Tour playing tennis again.

“Having this trophy in front me of here – you really don’t know how much I fought to be here.”

He added: “I can’t thank you enough for all the support I received.

“A month and a half [ago] I was probably going to say that was going to be last Australian Open, but now there is plenty of energy to keep going.

“Thank you very much, I can’t explain the feelings that I have right now, but I am going to keep trying my best to come back next year.”