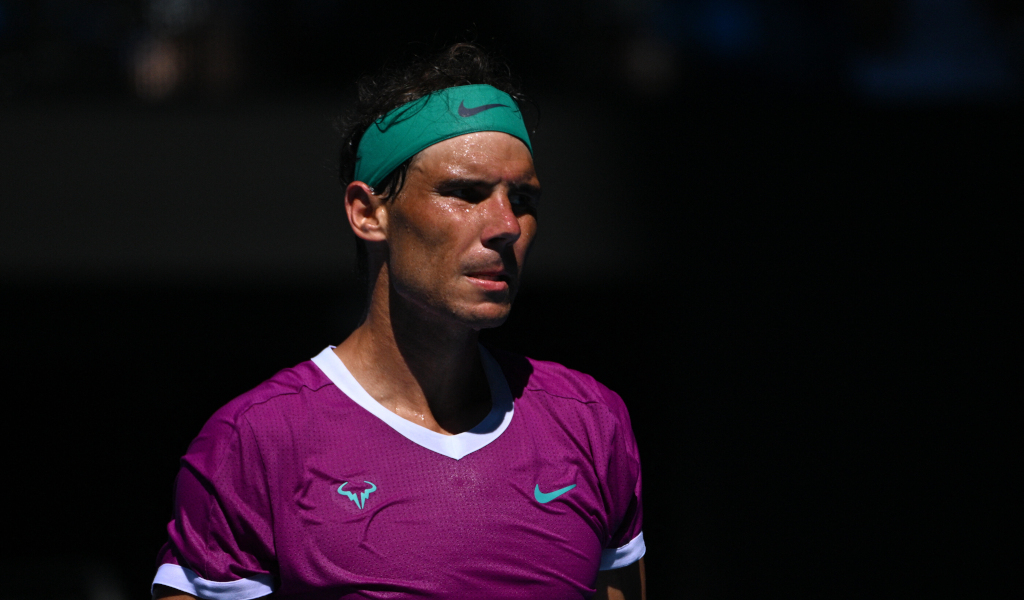 Boris Becker has shared his views around the Rafael Nadal serve controversy with the former world No 1 backing Denis Shapovalov over his claims that the Spaniard took too long between points.

The drama unfolded early in the second set when the Canadian was ready to send down a serve, but Nadal was not ready at the other end of the court.

After the match Shapovalov admitted the word “corrupt” was too strong, but insisted that Nadal received special treatment, something that the former world No 1 denied.

Six-time Grand Slam winner Becker agreed with Shapovalov on both counts: that Nadal was not ready and that the Spaniard and fellow stars Roger Federer and Novak Djokovic receive preferential treatment.

“The server decides how fast you play. Nadal was not ready to return within 45 seconds.

“But players like Nadal and also Djokovic or Federer have earned a certain status – nevertheless, you have to follow up on that.”