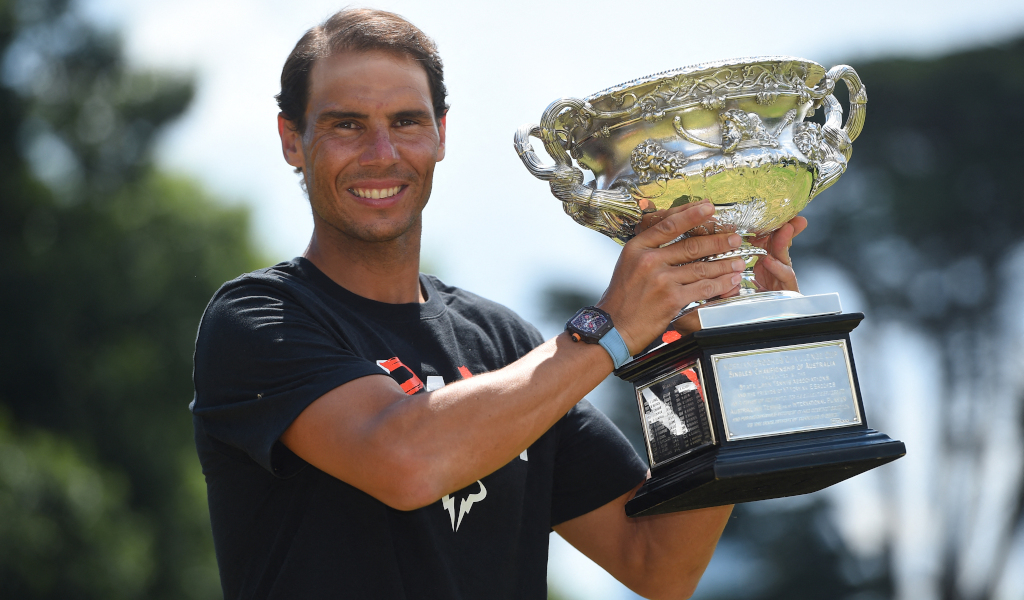 Ellen Perez has come out in defence of the newly crowned Australian Open champion Rafael Nadal after Damir Dzumhur tried to undermine the Spaniard’s victory in Australia.

By winning his 21st Grand Slam Down Under, Nadal left behind Roger Federer and Novak Djokovic in the race for most Grand Slams single’s titles as he now leads the Big Three in terms of most majors won.

Dzumhur posted a story on Instagram which read, “Anyone can win a grand slam without Novak competing. Still the goat Djoker!”

Imagine competing at a Djokovic-less slam and not winning it and then going on to say anyone can win it…. Logic = 0 https://t.co/GwFUd4BaNP

The Bosnian tennis player’s comments were not welcomed with good hands as he was criticised for trying to devalue Nadal.

Perez responded by saying: “Imagine competing at a Djokovic-less slam and not winning it and then going on to say anyone can win it…. Logic = 0.”

Last month Djokovic could not defend his Australian Open title after the world No 1 lost his appeal case and was deported from the country following a drawnout saga.

Many Djokovic fans have been up in arms over Australia’s decision not to allow him to compete after he was initially given a medical clearance to compete despite not being vaccinated against Covid-19 with claiming there should be an asterisk next to the name of the winner.

After initially having visa revoked by the Australian Border Force, he was his first appeal case only for the country’s Immigration Minister Alex Hawke to use his personal powers to withdraw his visa for a a second time. Djokovic again appealed the decision, but three judges unanimously upheld Hawke’s decision and the Serbian was forced to leave the country.