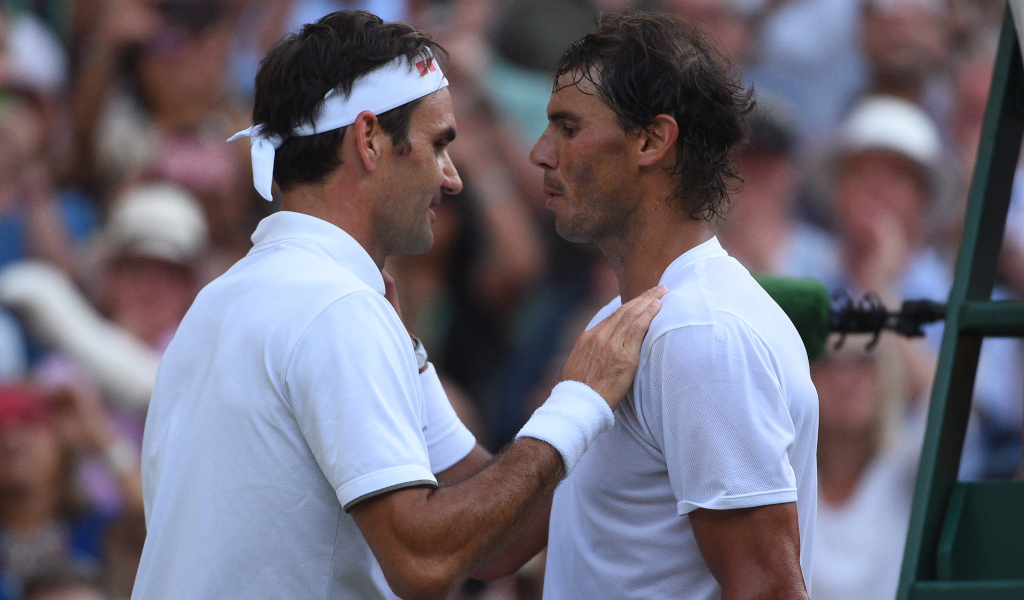 Rafael Nadal has made it to the semi-finals at the Australian Open, despite being out of the game for four months last season with a foot injury.

The Spaniard ended his season early last year, calling time on his 2021 season in August just before the US Open got underway, and he only started playing competitively again in December for an exhibition match.

Highly opinionated tennis legend John McEnroe doesn’t think the world No 5’s successful streak at the season opening Grand Slam should come as a surprise, as it’s similar to what Nadal’s rival Roger Federer pulled off five years ago after his injury spell.

“Rafa’s the master of getting the most out a situation”

“Rafa is the master of getting the most out of a situation he’s in,” the 62-year-old said on Eurosport.

“It’s amazing that he’s going to do something maybe that Roger (Federer) did, Roger was gone for six months five years ago, he didn’t play, he was injured, he won I think three five setters, and Rafa is in a similar situation.

“You don’t think for a second that he came here and didn’t believe he could win this tournament, I don’t believe that ‘I’m just happy to be here’ – baloney!”

Before undergoing knee surgery at the end of 2016 and taking a six month break from tennis as a result, Federer went through a near five year spell of only winning one Grand Slam, but after his return from injury he went on to win three major tournaments in the space of two years, including the 2017 Australian Open where he beat Nadal in the final.

Although Nadal has only won the season opening Grand Slam once, back in 2009, he could repeat his rival’s comeback and pleasantly surprise everyone by winning yet another major competition, after recovering from injury, at 35 years old.

But it’s doubtful Federer himself will be pleased his comeback style is being emulated, because if Nadal does manage glory at the Australian Open, he will have 21 Grand Slam titles to his name and subsequently overtake both the Swiss and Novak Djokovic who both have 20.