Rafael Nadal news: ‘He is going to do something that Novak Djokovic should have done,’ says analyst 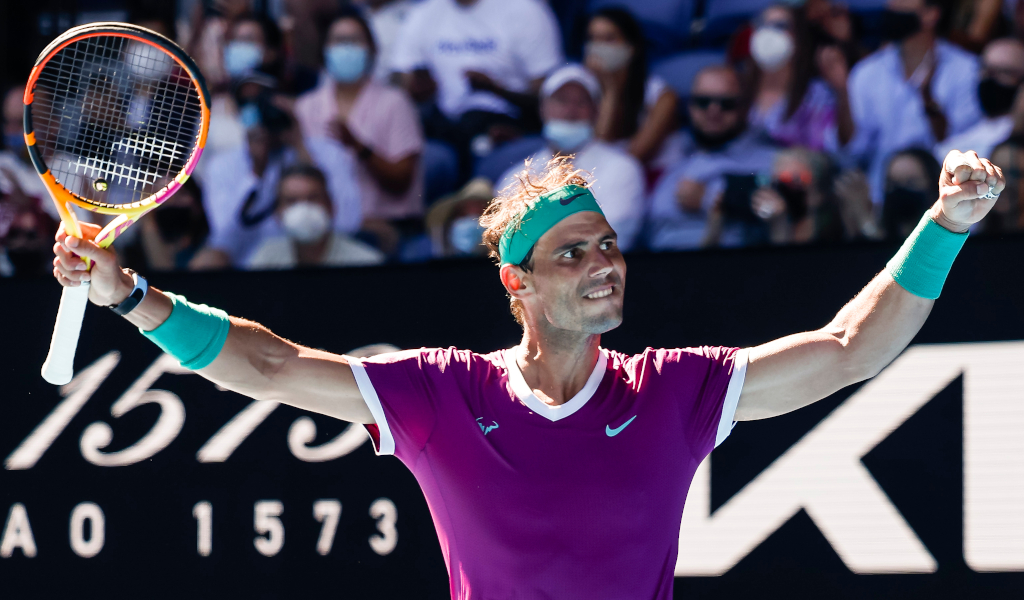 Rafael Nadal is unlikely to falter in his final quest for a 21st Grand Slam title with Eurosport analyst Mats Wilander confident he will see off the challenge of Daniil Medvedev in the Australian Open final.

Tennis’ Big Three of Nadal, Roger Federer and Novak Djokovic are all tied on 20 Grand Slams and Djokovic had the first chance to claim the outright record at last year’s US Open final. However, he lost in three sets against Medvedev.

And now Nadal has an opportunity to take the lead and he will also come up against Medvedev in Sunday’s showpiece match at Melbourne Park.

Former world No 1 Wilander believes Nadal won’t waste the chance to go ahead and feels the Spaniard’s serve will be a big reason for his success.

“The first reason I think is serving,” he told Eurosport. “He’s serving smart, he has a pretty high percentage, I think the faster courts and the lower bounce in the evening will be difficult for Medvedev to be standing that far back and for Rafa not to understand how to use this advantage.

“I think the other players haven’t done this. I think he knows when to serve and volley and when to hit the right serve at the right time.”

Wilander added: “Medvedev serves better but I think somehow that’s going to be evened up. [Nadal’s] on a mission for No 21 and I can’t imagine Rafa thought he was going to get there first.

“He is going to do something that Novak should have done, beat Medvedev in the final and Rafa comes in, and he could be riding out with 21 majors.”