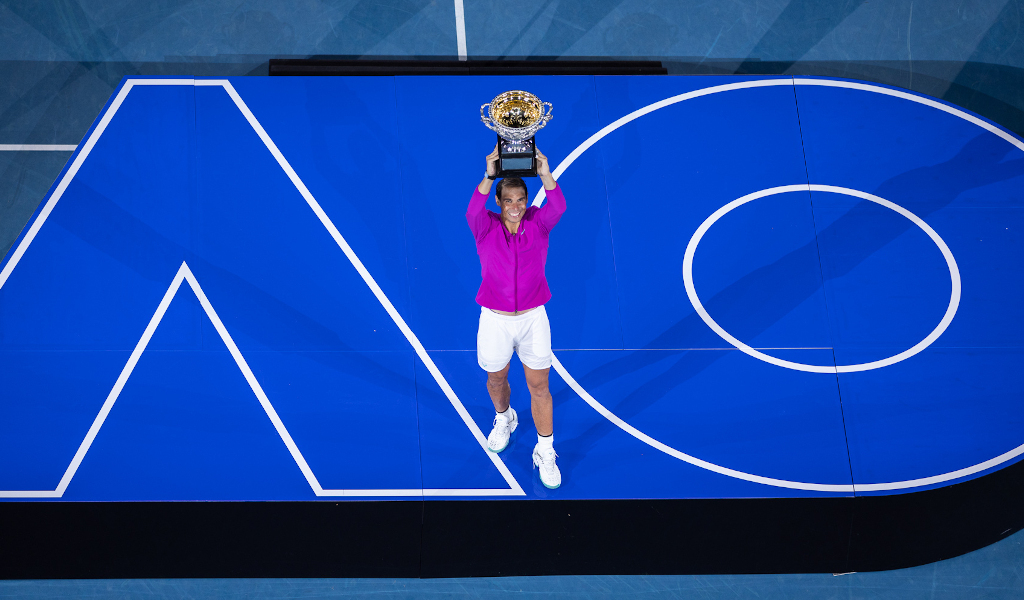 Rafael Nadal’s win over Daniil Medvedev in the Australian Open final on Sunday has put him back in race to be the greatest of all time (GOAT), this according to tennis expects.

The 35-year-old’s win over Medvedev has put him under the spotlight, rightfully so, after he surpassed his long time rivals Roger Federer and Novak Djokovic for most Grand Slams titles won by a man. He now has 21 Grand Slams, leaving them behind tied with 20 titles each.

Tim Henman has lauded Nadal’s strength, saying the Spaniard has shocked the world as for a long time his chances of claiming the GOAT title appeared to have gone.

“No disrespect to Djokovic, this is about Nadal. Nadal hasn’t been in this conversation for so long because he’s been out injured,” Henman told Eurosport.

“We really didn’t understand or know how his foot is going to be and then he had Covid, he had more complications. So then to finally arrive in Melbourne having not played any tennis, he plays the first week of the year and you’re thinking, ‘OK, he’s getting some matches under his belt’ – but they were only best-of-three sets.

“He’s just built this momentum and for me, the keyword has been belief. We’ve all been questioning and doubting whether he could do it, but he’s the one that’s had the belief in his own ability.”

Mats Wilander has added that he had written off Nadal’s chances for more majors in his career.

“I have to say that I thought he lost the race when he lost to Novak Djokovic in the semis of Roland Garros last year,” the Swede said.

“That was it, I thought: ‘Nadal is out of the race. He’s not going to be able. Maybe he wins another French, but most probably not, and he’s not going to win the other tournaments.’ And suddenly we’re here. It’s incredible.”