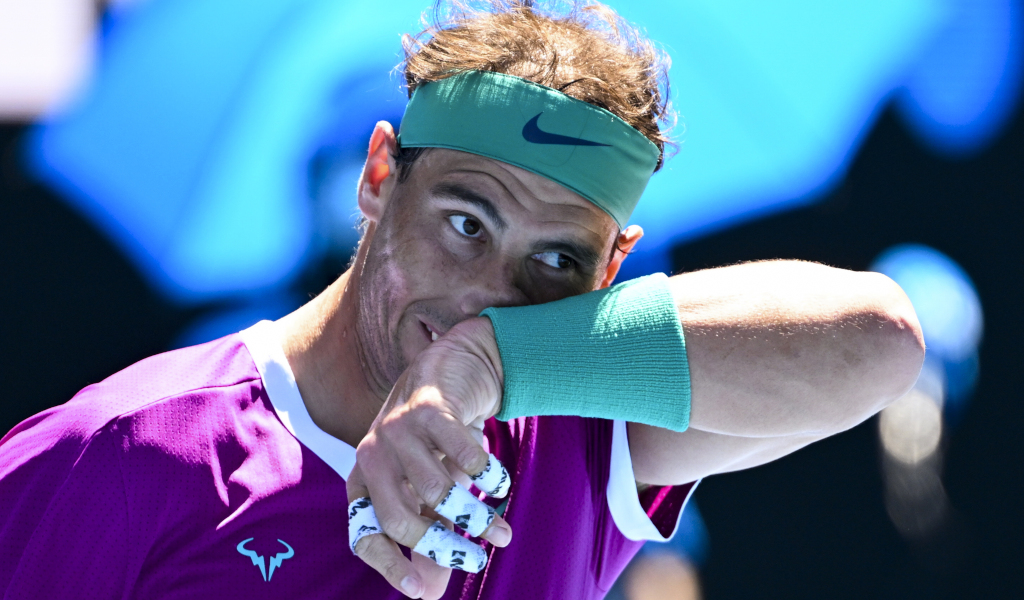 He is safely into the semi-final of the 2022 Australian Open, but Rafael Nadal nearly didn’t fly to Melbourne to take part in the season-opening Grand Slam.

Having missed the bulk of the second half of the 2021 season due to a foot injury, Nadal made a tentative return at the exhibition Mubadala World Tennis Championship in December.

However, he tested positive for coronavirus following the tournament and there were doubts over whether or not he would travel Down Under.

However, on December 31 he surprised his fans by tweeting that he was already in Melbourne.

And he has been enjoying his time in Australia as he won the Melbourne Summer Set 1 tournament and followed it up with a run to the last four of the Australian Open with his semi-final spot coming after a marathon five-set victory over Denis Shapovalov on Tuesday.

Yet his former coach and uncle Toni Nadal says he was on the verge of not playing.

Asked by Cadena SER if he is surprised by the 35-year-old’s form, he replied: “Yes, I’m surprised, because I remember when three days before the start, Rafa called my youngest son to hit a few balls after being quarantined due to coronavirus.

“At nine o’clock, we went to train and during training, he said, ‘I don’t know if I’m going to go or not because at the moment I’m not in condition for an Australian Open’. They only had three days to get a flight.

“The following day, he perked up and said ‘Okay, come on, I’m going’. I think it was more the excitement of competing and returning to competition than believing in himself.”