Rafael Nadal news: Why Iga Swiatek stuck around in Melbourne 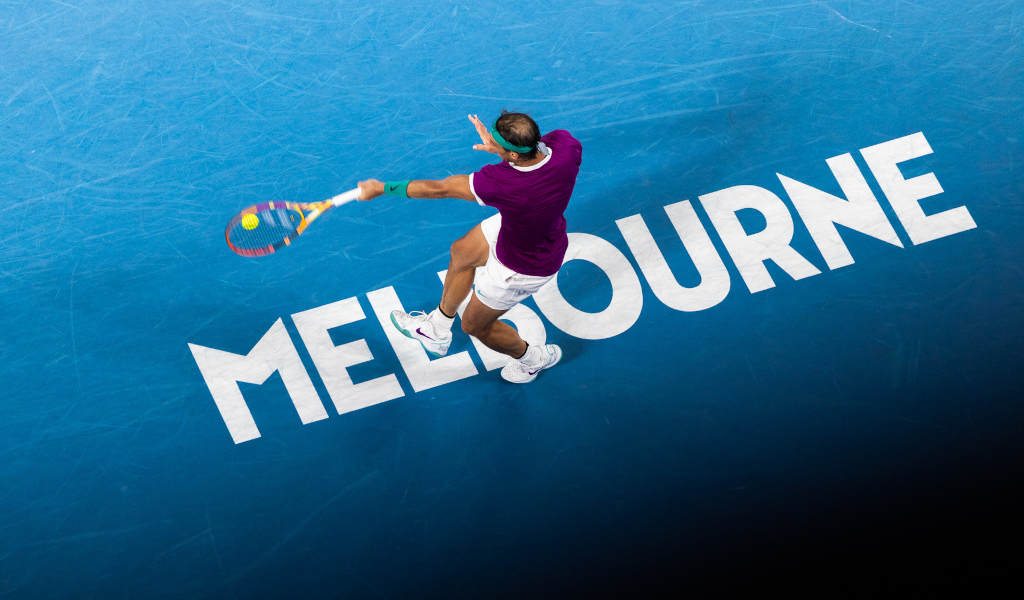 Iga Swiatek has revealed that she stuck around in Melbourne after her Australian Open semi-final exit to take in Rafael Nadal’s match against Daniil Medvedev.

It is no secret that Swiatek is a big fan of Nadal, and the man himself had sent an encouraging text to the Pole after her defeat to Danielle Collins in the last four.

Swiatek confessed that she doubted that Nadal could pull of the comeback, however, she believes that he showed why he is a 21-time Grand Slam winner.

She was particularly impressed with how he was able to outlast a man 12-years his junior.

“It was really inspiring because during the match I felt, like, different phases. At the beginning I thought it’s going to be pretty hard for him (Rafa) playing that way to get the score around, to actually start winning with Daniil being so confident going forward,” explained Swiatek in a video interview for the Roland-Garros website.

“Rafa also did some little mistakes. But you could see even after his reactions that he’s trying to fight through it. Basically during that match I thought if he’s going to win that, it’s going to be really mind-blowing and he’s going to show why he’s Rafa, why he won so many Grand Slams.”

Swiatek added: “That was just amazing. Only a few players can do that. Also it shows that even though the ‘Big Three’, they are older than other players that are coming up, physically they can win these five-set matches. Their physical preparation must be amazing.

“Daniil is 25, Rafa is 10 years older. At the end he was the one who was stronger in important moments. Physically also. That’s amazing.”

Swiatek fell victim to a quirk of the draw in Dubai this week, coming up against in-form but unseeded Jelena Ostapenko in the Round of 16 and going down in a three-set thriller.

Ostapenko has gone on to reach the semi-finals where she faces Simona Halep in a rematch 2017 French Open final.

Nadal meanwhile will get back to life on the ATP Tour in California in March when he enters Indians Wells.