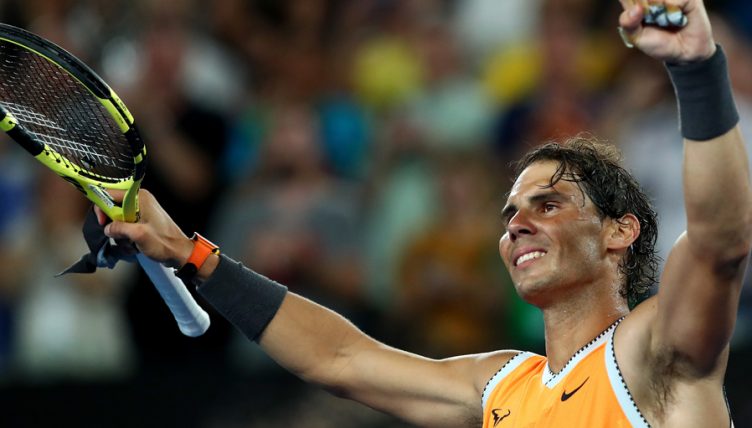 Rafael Nadal powered into the semi-finals of the Australian Open before paying tribute to the NextGen stars who are littering his path.

The world number two had too much for American Frances Tiafoe, and will play another youngster, Stafanos Tsitsipas in the semi-finals.

“But it looks like they don’t want to wait. They are here. Frances is here in the quarter-finals, Stefanos in the semi-finals.

“It is going to be a great year in terms of sharing generations that makes this sport special.

“It will be interesting. Let’s see what happens.”

Nadal also reserved special praise for upcoming opponent Tsitsipas, who has already knocked Roger Federer out of the tournament.

“He’s able to win against the best players in the world already,” Nadal said about the Greek. “He’s a great player, he has the chance to be the best for a very long time.”