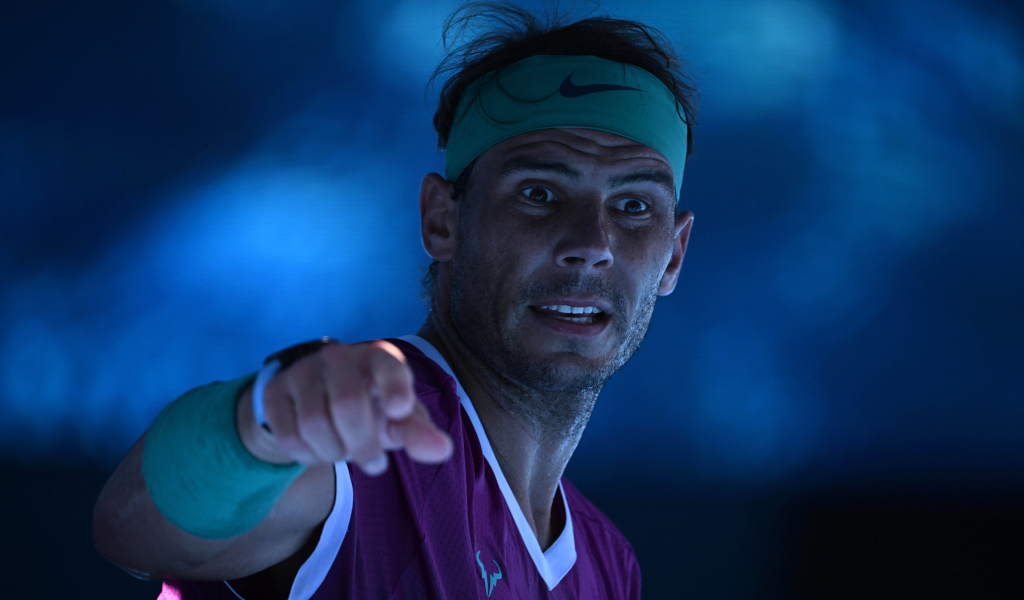 Rafael Nadal has described a challenging moment in his life that made him doubt if he will continue playing tennis.

On Friday the Spaniard moved to within a match of claiming his 21st Grand Slam title after outplaying Italian Matteo Berrettini and reaching his sixth Australian Open final.

Nadal is level on 20 Grand Slams with his golden era rivals Novak Djokovic, who was deported on the eve of the Australian Open, and Roger Federer, who is absent with injury.

“For me at the end it’s about more than all these statistics, it’s about being in the final of the Australian Open one more time. That means a lot to me,” Nadal said.

“To me, it’s more important to be in the final of the Australian Open and fight to win another Australian Open than the rest of the statistics for the history of the sport.

“I just feel happy to be part of this amazing era of tennis, sharing all these things with another two players.

“That’s it. In some ways, it doesn’t matter if somebody achieves one more or one less.

Playing final again feels like a miracle for Rafael Nadal

After the semi-final, Nadal revealed that he recently contemplated hanging up his racquet.

“I went through a lot of challenging moments, a lot of days of hard work without seeing a light there,” said Nadal.

“A lot of conversations with the team, with the family, about what can happen or what’s going to happen if the things continue like this, thinking that maybe it’s a chance to say goodbye.

Nadal added: “That was not a lot of months ago. To be able to be where I am today, I really can’t explain in words how important it is for me in terms of energy, in terms of personal satisfaction, in terms of being very thankful for all the support that I received from the fans and especially from the people really close to me.

“It’s much more important to have the chance to play tennis than win the 21.”