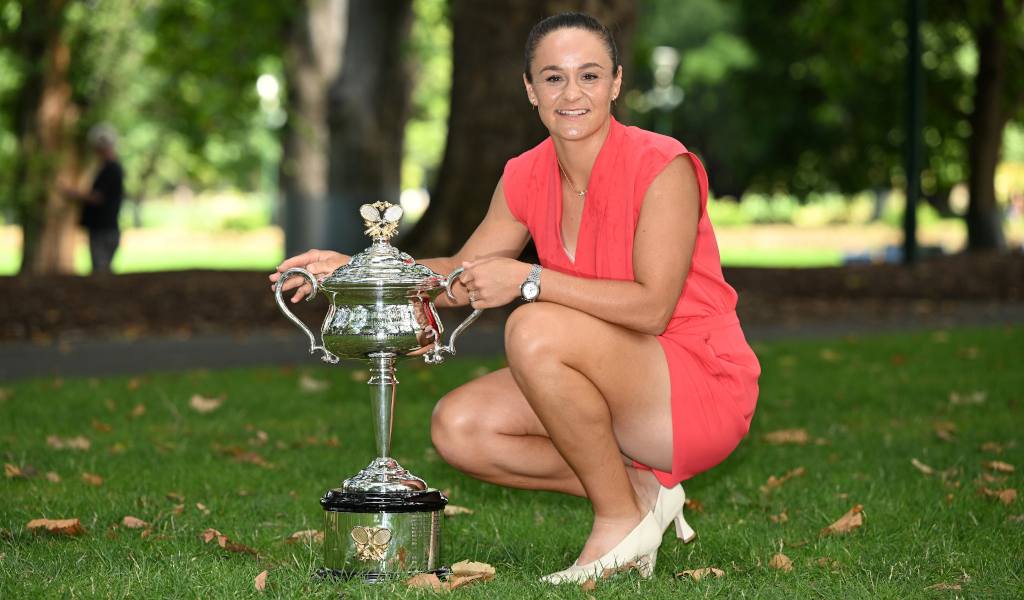 Ashleigh Barty’s Australian Open success was watched by a record TV audience in Australia as the country shared in the world No 1’s triumph.

Barty defeated Danielle Collins 6-3, 7-6 (7-2) to become the first Australian to win a singles title at the tournament since Chris O’Neil back in 1978.

A partisan crowd roared Barty on in Rod Laver Arena but the final also drew huge figures for broadcaster Channel Nine, with Australian media reporting a peak of 4.2million people watched the broadcast and an average of 3.6million.

That made it the most watched women’s singles final in the country since records began in 1999, while the peak audience would have been the highest for any event in 2021 apart from the AFL grand final.

Tennis Australia responded to the home success by announcing 10,000 hours of free court hire would be made available over the next month.

Barty’s triumph cemented her position as the best player in the world and made her only the second active woman other than Serena Williams – and only the fifth across men and women – to have won Grand Slam titles on three different surfaces. 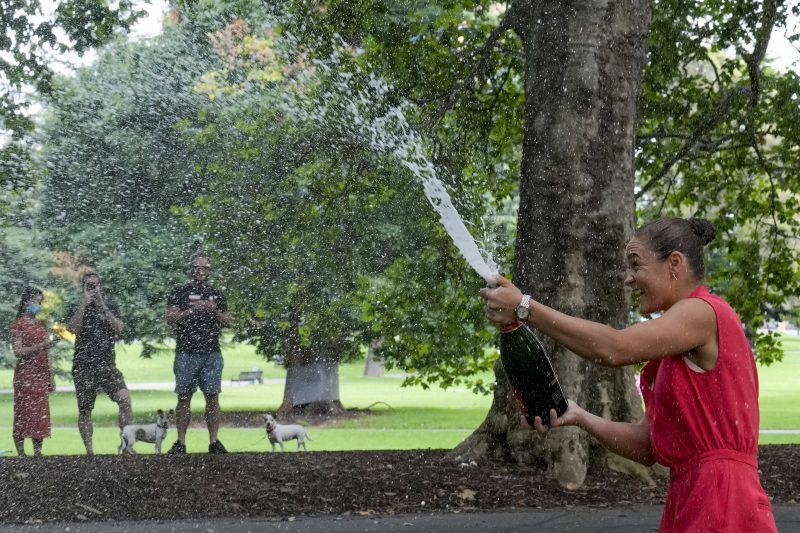 The 25-year-old said: “I feel very humble to be in such a select group. To be honest, I don’t really feel like I belong with those champions of our sport. I’m still very much learning and trying to refine my craft and try and learn every single day and get better and better.

“It’s amazing to be able to have this experience and this opportunity on three different surfaces and be really consistent across the board.

“Ultimately that was one of the biggest challenges that (childhood coach) Jim (Joyce) set out for me when I was young was to be a complete player and be really consistent across all surfaces and be able to play on all surfaces.

“So to have a Grand Slam title on each surface is pretty amazing. I never probably thought it would ever happen to me.”

The versatility in Barty’s game is what marks her out from her rivals but current coach Craig Tyzzer does not expect her to be able to complete the career Grand Slam by winning the US Open as things stand.

He said: “The US Open really needs to change the ball for the girls. It’s a terrible ball for someone like Ash. If they keep that ball the same, no one like Ash will win that tournament.”