Player deported from Australia has visa reinstated, but tribunal says case different to that of Novak Djokovic 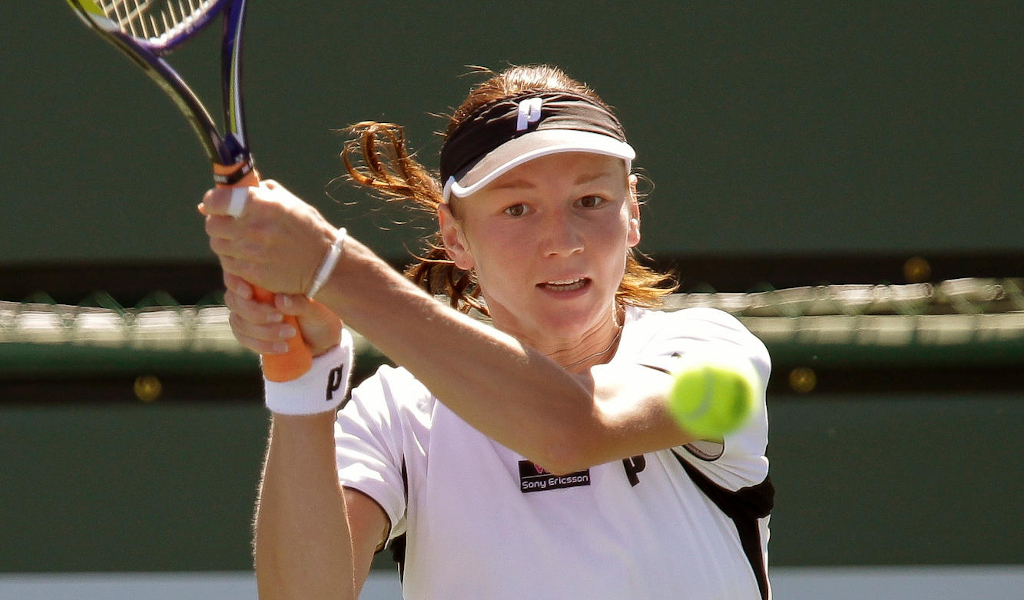 Renata Voracova is free to travel to Australia again after a tribunal overturned her visa cancellation, but it does not necessarily mean Novak Djokovic’s visa will also be reinstated as the Czech tennis player’s case is different to that of the Serbian.

Voracova arrived in Australia on December 30 and she was allowed to enter the country as she had a medical exemption for not being vaccinated against COVID-19.

She competed in the doubles of Gippsland Trophy in Melbourne, but things took a turn for the worse following Djokovic’s arrival in Australia. The then world No 1 – who also had a medical exemption – was detained in Melbourne before his visa was revoked and after two court cases he was eventually deported.

Australia’s The Age reports that the Administrative Appeals Tribunal of Australia found that the Czech followed the correct procedures and did not break any rules with her medical exemption.

“There was no evidence Ms Voracova failed to comply with her visa conditions,” tribunal’s vice-president and head of the migration and refugee division Jan Redfern wrote.

“She had followed all relevant rules and there was evidence she had relied on representations made to her by Tennis Australia and the Department of Health in Victoria about her medical exemption.

“I accept the submission that there was no law preventing Ms Voracova from entering Australia at the relevant time even though she was unvaccinated.

“She truthfully answered the travel declaration and she had cogent medical evidence to support her exemption, being the evidence provided by her general practitioner about her vulnerability to thrombosis.

“Notably, Ms Voracova did not need to rely on the fact that she had previously contracted COVID-19 as a medical contraindication to vaccination because she had a medical basis to delay vaccination.”

Djokovic’s visa was originally reinstated after a court hearing, but the Australian Immigration Minister Alex Hawke then revoked his visa a second time on “good order” grounds due to fears that the Serbian would stoke anti-vaccination sentiments.

The 21-time Grand Slam winner – who has made it clear that he does not plan on getting vaccinated against COVID-19 –had in recent weeks stated that he had “hoped” for good news about competing in next year’s Australian Open, but his case is different from that of Voracova.

“I was therefore not satisfied that the ground for cancellation was made out.

“I also note, for completeness, that Ms Voracova’s case can be distinguished from [the] Djokovic [case] because her visa was not cancelled on the grounds of ‘good order,’ nor do the circumstances of her case lend themselves to such a conclusion.

“As [already] noted, Ms Voracova is not opposed to vaccination and, unlike the Djokovic case where the minister apparently found there was evidence Mr Djokovic had shown a disregard for the self-isolation protocols, there is no such evidence before me to this effect in this case.”

Following the cancellation of her visa, Voracova struggled to obtain entry into several other countries and her case was heard urgently in February while a three-ban on entering Australia would have had a big impact on her career.

Redfern added: “I also accepted that there would be hardship to Ms Voracova in having her visa cancelled because of the potential impact on future travel to Australia and possibly, although less likely, other countries.”