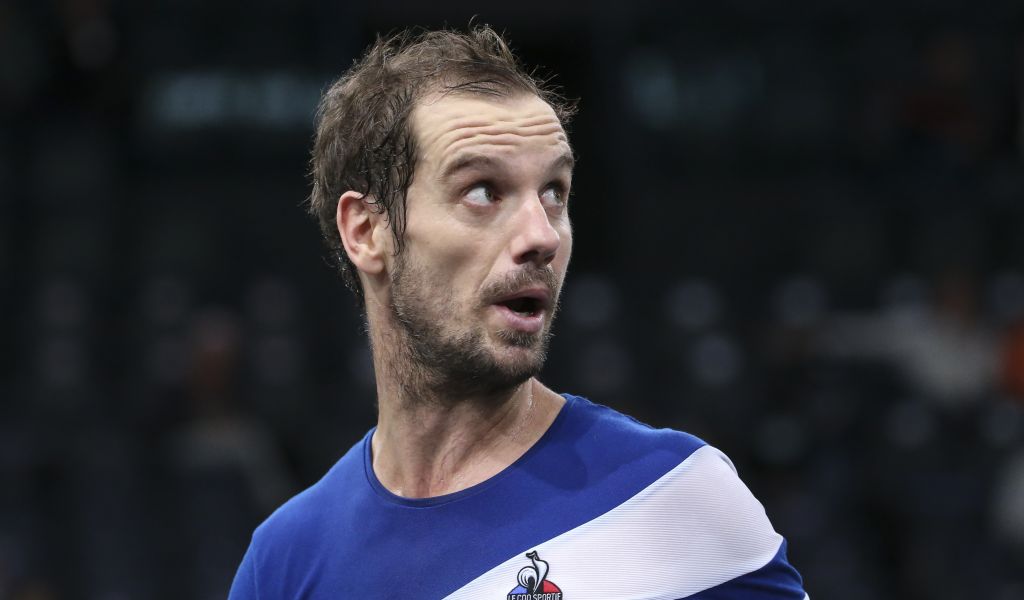 French star Richard Gasquet has confirmed that he has tested positive for Covid-19 after arriving in Australia.

The 35-year-old former Wimbledon semi-finalist has pulled out of a tournament he was due to take part in this week, but still hopes to play in the Australian Open.

That ambition may be challenging for Gasquet, who will have limited preparation time for the tournament once he emerges from a period of isolation.

“Hello everyone! I unfortunately tested positive for Covid this morning in Australia, no symptoms,” Gasquet wrote on Twitter. “We follow the protocol and let’s go for a week of isolation. 3rd time in 2 years.”

Gasquet also asked his followers to give him some hints of what he could watch on Netflix while he is stuck in his hotel room.

Tennis stars have been given freedom to move around Melbourne and Sydney ahead of the Australian Open, with that approach certain to come under scrutiny if more players start testing positive.

There have been much tighter controls at other tournaments over the last couple of years, with players confined to their hotel complexes and the tournament venues in a bid to halt the spread of the virus through the players.