Roberto Bautista Agut says quotes comparing quarantine to ‘jail, but with WiFi’ was ‘taken out of context’ 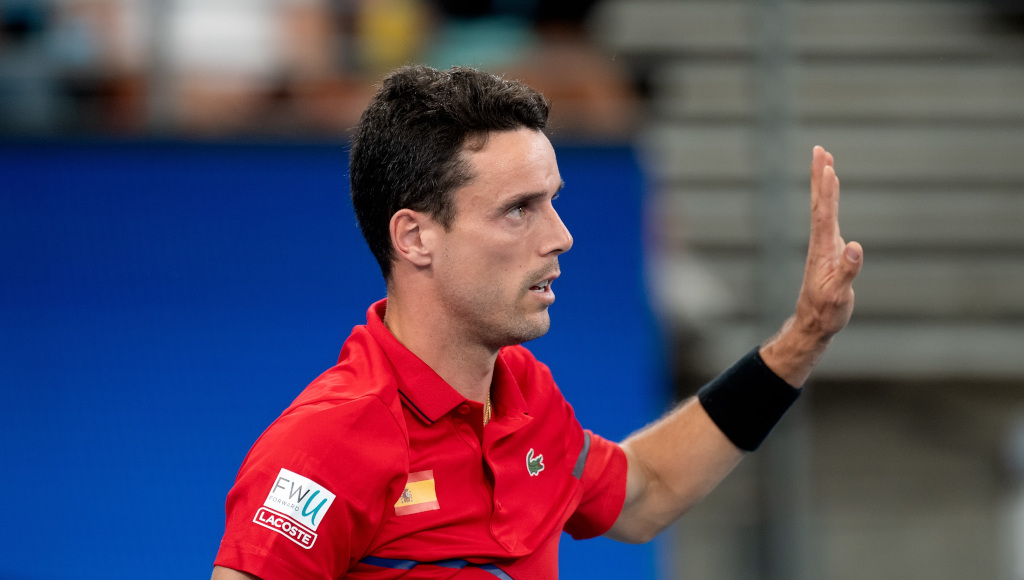 Roberto Bautista Agut has apologised after likening hard quarantine in Australian to “jail, but with WiFi”, adding it was a “private conversation” that was “released to the media without my knowledge or consent”.

The world No 13 hit the headlines earlier this week after Israel’s Sport 5 released an interview with him.

Roberto Bautista Agut slams quarantine restrictions saying ‘it’s like being in jail, but with WiFi’

During the discussion the Spaniard tells the journalist: “It’s like being in the jail. It’s the same, it’s the same with WiFi.

However, in a statement released on social Bautista Agut insists it was a “private conversation”.

I want to apologize to everyone who has been offended by the video that was posted about me recently.

It is a private conversation taken out of context that has unfortunately been released to the media without my knowledge or consent.

Both my coach and I are following the protocols designed by the Australian government and Tennis Australia to avoid any risk and guarantee to compete again safely. These are hard times for athletes and society in general.

I thank all the people who are making playing tennis possible again. As well as all those who fight against Covid-19 every day. The management that has been made in Australia to prevent the spread of the virus is admirable.