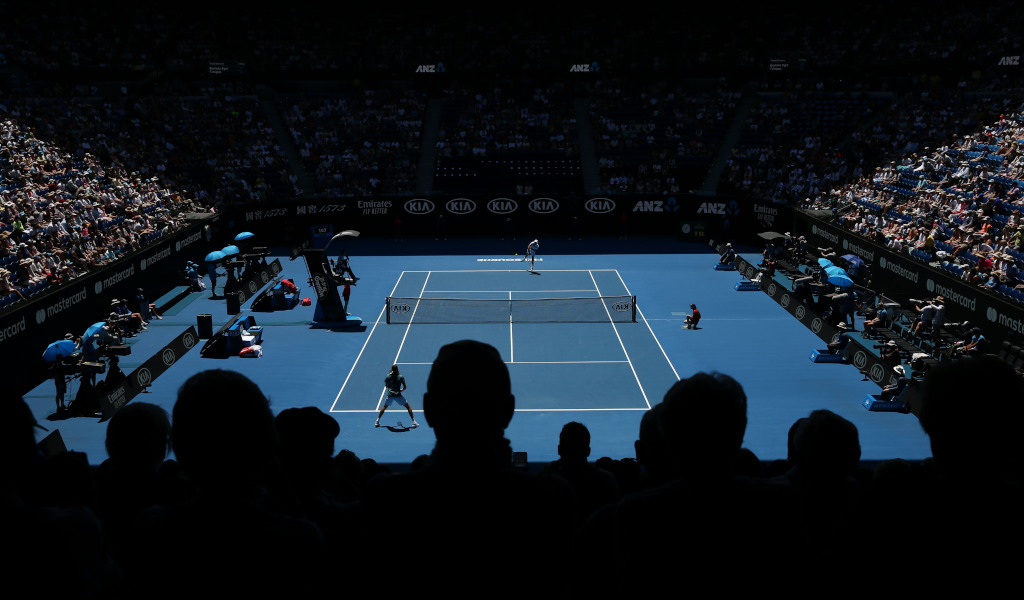 There had been doubts about next year’s Australian Open due to the coronavirus pandemic, but Australian Open bosses have made it clear that they are exploring different scenarios to ensure the tournament goes ahead.

And Tiley has confirmed that they are all but certain the event will go ahead next year and the biggest names in the game will play.

“Serena Williams will be here, obviously trying to get Margaret Court’s record. We’re excited about the players that will be here and about what we’ll put on.”

This year’s US Open was played without fans while French Open organisers have allowed a handful of spectators and Tiley says one of the scenarios they are exploring is to allow between 25 and 50 per cent of the spectators who attended past events to watch next year’s Australian Open.

He also confirmed players will start arriving Down Under from December and they will need to undergo two weeks of quarantine before taking part in “six weeks of tennis”.

“We will [have them] … we’ve been talking to them every single week,” he said.

“In fact, on Friday night, we were on a call with all the women players, going through what it’s going to mean.

“We’re going to start around the middle of December, when all the players will come in. There’ll be two weeks of quarantine that they’ll do in cities around Australia and then those two weeks, we’re creating a bubble where they’ll be able to be in it from the hotel to the courts, in a training environment; not dissimilar to what’s happened with the AFL and the NRL.

“Then once they get out of those two weeks, by then, we expect the borders to be completely open. Move from city to city, then come down to Melbourne for the Australian Open in the last two weeks of January.

“There’s going to be more events, more tennis for people to watch across not only Australia, but around the world. Our goal is to continue to get more people watching; we had over a billion people watching in 2020 and we plan on doing the same in 2021.”