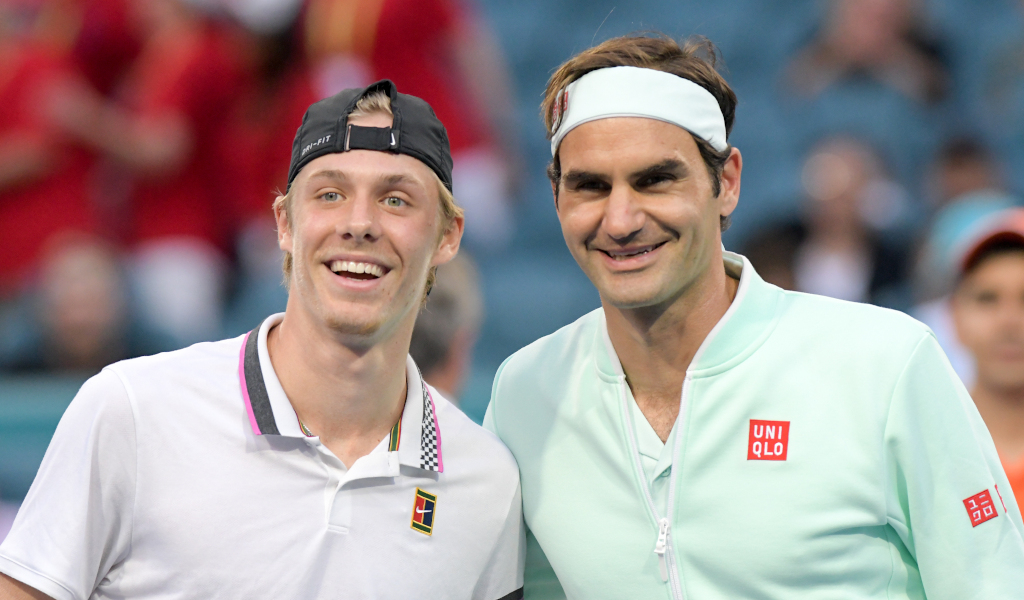 We know that Rafael Nadal and Novak Djokovic are expected to challenge for top honours at the Australian Open, but Roger Federer has added three more names to the list.

The Big Three of Nadal, Djokovic and Federer have dominated the Grand Slams the last two decades as they have won 55 majors since the 2003 season, and they are not slowing down as they have shared the last 12 Slams.

Naturally they will again start the first Grand Slam of the year as favourites, but seven-time Melbourne champion Federer believes ATP Finals winner Stefanos Tsitsipas, US Open finalist Daniil Medvedev as well as Canadian youngster Denis Shapovalov are also in the reckoning.

“Both guys [Nadal and Djokovic] when they are injury-free they are always tough to beat,” he said.

“I think the win from Tsitsipas at the World Tour finals [in November] was a big one. That was a huge step forward after he beat me here [at the Australian Open] last year.