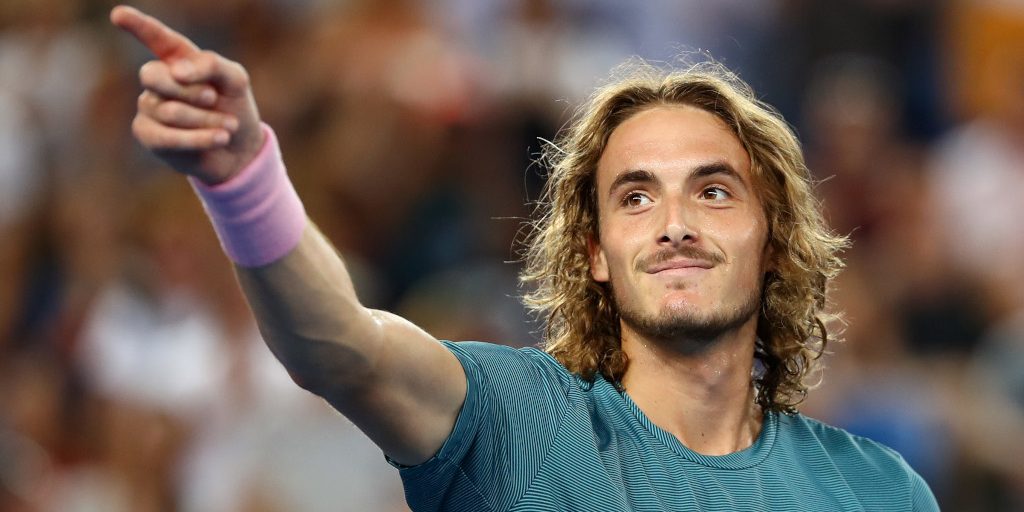 Roger Federer’s defence of his Australian Open crown came to an end on Sunday as he was outgunned by Stefanos Tsitsipas.

.@StefTsitsipas has been idolising Roger Federer since the age of six.

It was a difficult start to the match for the 20-year-old as he saved two break points in his opening service game with the set eventually going to the tie-breaker.

Federer held his nerve and wrapped things up in an hour.

The two continued to slug it out in the second set and the six-time Australian Open winner manufactured break points in games six and eight, but couldn’t get the job done.

He again got an opening in game 10 as he had three set points, but Tsitsipas simply would not budge and eventually drew level via the tie-breaker.

Uncharacteristic errors started to creep into Federer’s game and the incredible pressure eventually told as the Greek broke in game 13 to go two sets to one up.

Needing to win the fourth set to stay alive, the 37-year-old continued to push hard, but there was no breakthrough and it went to the tie-breaker again.

After an early mini-break from each, Tsitsipas finally drew the error from Federer to claim the biggest win of his career in Grand Slam matches.