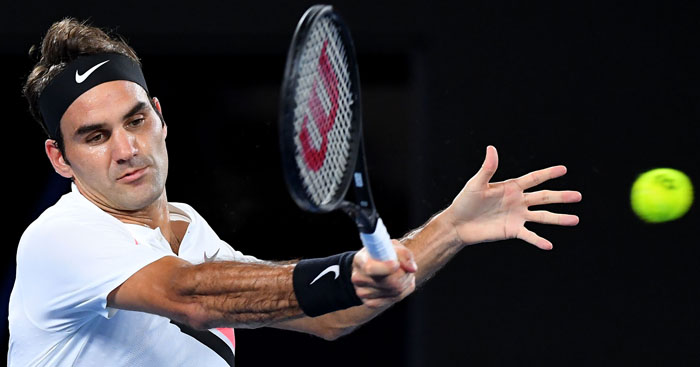 Roger Federer moved into the final of the Australian Open after Hyeon Chung retired hurt in the second set.

The South Korean possibly paid for his colossal efforts earlier on in the tournament as severe blistering on his left foot forced him to quit barely an hour into the match.

Chung never looked comfortable, in truth, and the unearthly mobility that shone through in previous rounds was just not present in what was his first Grand Slam semi-final.

Federer was in complete charge from the off, getting a break of serve in the very first game before racing to claim the first set 6-1.

It didn’t get much better for Chung in the second either, and with the scores at 5-2 in Federer’s favour, Chung informed the umpire he would be unable to continue.

Federer will now play Marin Cilic in the final on Sunday.