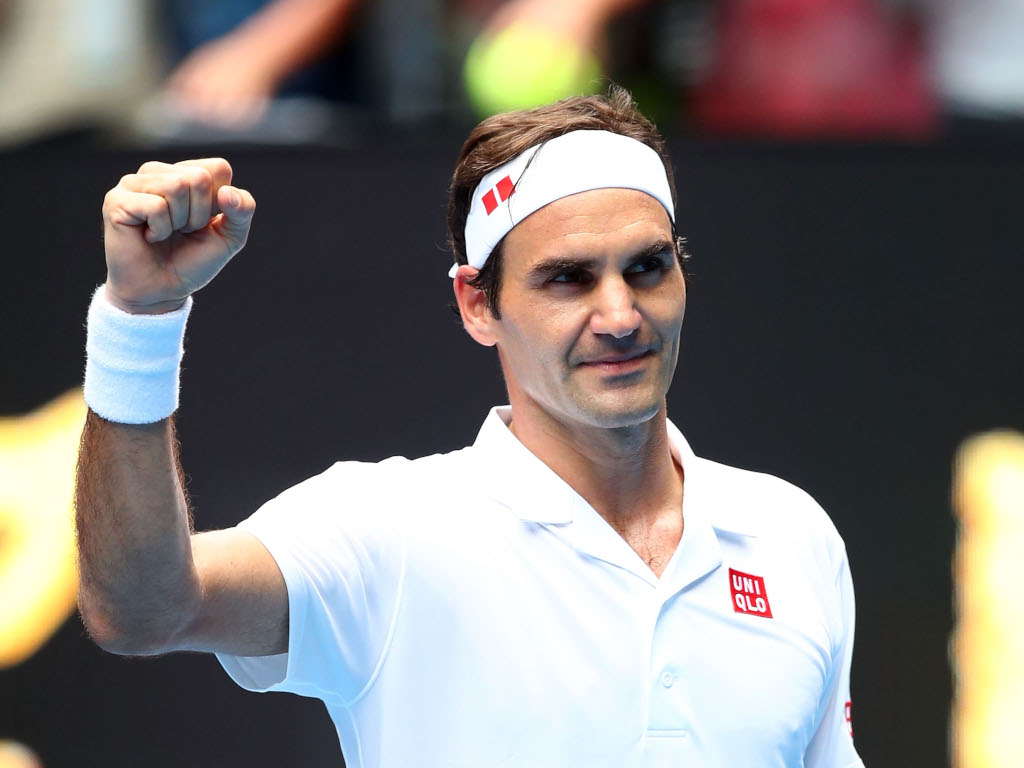 Dan Evans won over a lot of fans with his determined display, but ultimately came up short against Roger Federer in the second round of the Australian Open.

Evans, who was playing in his first Grand Slam main draw since returning from his drugs ban, scrambled well and put his sliced backhand to good use.

After saving a set point, the British No 4 found himself serving for the first set tie-break at 5-4, but Federer turned the screws and ended up winning the set.

The 20-time Grand Slam winner then broke in the first game of the second set only for Evans, who received treatment for blisters at the end of the first set, to get level again in game 10.

However, Federer eventually got the job done in the tie-breaker again while a single break in game four of the third set was enough to earn the 37-year-old the win.

“Margins are slim.”@rogerfederer provides a first-hand insight into how he gained the advantage over Daniel Evans.#AusOpen pic.twitter.com/ExEvDXrCeZ

Next up for Federer is either France’s Gael Monfils or American Taylor Fritz.