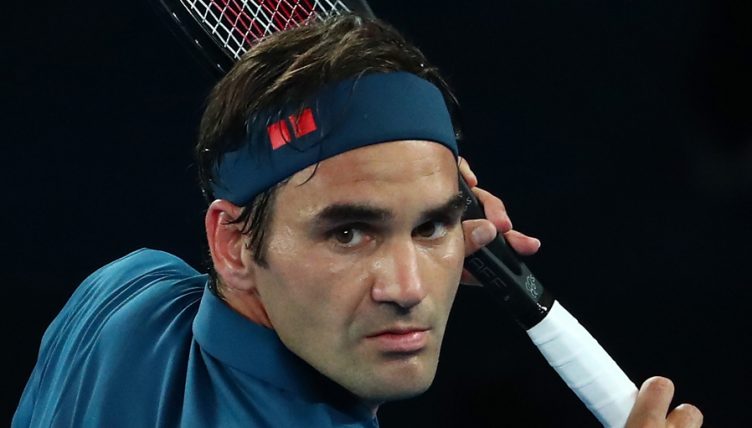 There were no dramas in the Australian Open first round for last year’s finalists Roger Federer and Marin Cilic.

Federer, the defending champion chasing his 100th career title, rarely got out of first gear in his 6-3 6-4 6-4 win over Denis Istomin.

His serve was especially impressive against his aggressive baseline opponent, and he will now face Dan Evans in the next round.

“It’s great to be back,” said Federer. “Very happy with the match.

“I thought I brought good energy and played some good shots.”

So far, so good for @cilic_marin 💪

The sixth seed needed just two hours to overpower Tomic and bully his way to a 6-2 6-4 7-6 win which included 24 aces.