Roger Federer: Novak Djokovic will be hard to beat after getting his ‘groove back’ 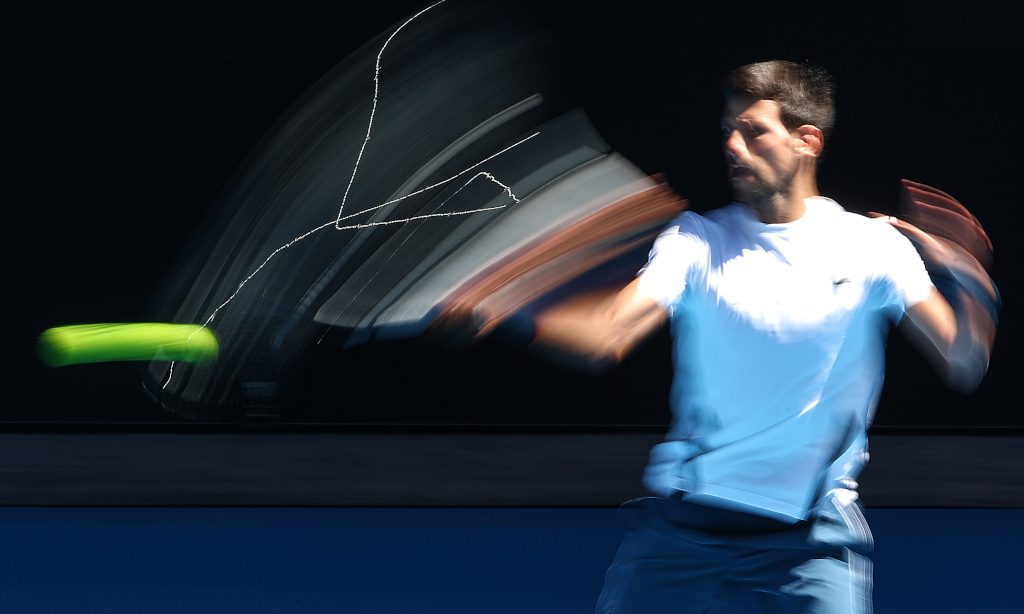 Defending champion Roger Federer admits he is one of the “usual suspects” who are expected to do well at the Australian Open, but he sees Novak Djokovic as the favourite.

Both Federer and Djokovic are eyeing a seventh title at Melbourne Park with the former looking to win his 21st Grand Slam title while the Serb is gunning for a 15th major.

Djokovic, though, is the form player, especially at the Slams, as he is the reigning Wimbledon and US Open champion while his coach Marian Vadja has admitted he has his eyes on a calendar Grand Slam.

And Federer certainly feels the current world No 1 will be the man to beat over the next fortnight.

“In terms of who is going to win it, we know who the usual suspects are and I am part of that bunch,” he said.

“No doubt about it, Novak is the favourite.

“The guy had a super, super strong last five or six months of the year. He struggled early but once he found his class and the groove back, he is hard to beat.”