Roger Federer on his latest Australian Open miracle: ‘I got incredibly lucky today’ 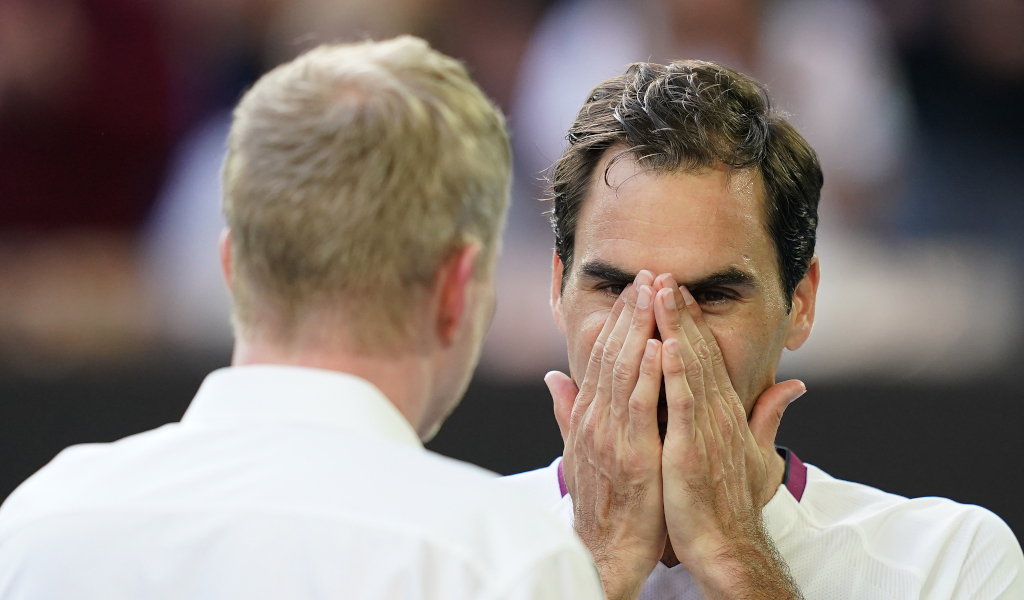 It was another great escape for Roger Federer at the Australian Open with the 20-time Grand Slam winner admitting after the match “you’ve got to get lucky sometimes”.

After coming from 8-4 down in the fifth-set super tie-breaker against John Millman in the third round, Federer again found himself up against it in the quarter-final against Tennys Sandgren.

His American rival had three match points at 5-4 in the fourth set and another four in the tie-breaker. But the world No 3 somehow managed to save them all, with the help of some poor shots from Sandgren.

It eventually went to a fifth set and Federer got a break midway through the decider before serving it out.

“I think I got incredibly lucky.”

Luck or not, here’s how @rogerfederer assessed his performance to advance to the #AO2020 semifinals.#AusOpen pic.twitter.com/MK8UDBxT9o

“You’ve got to get lucky sometimes, I’ll tell you that,” the Swiss Maestro said. “In those seven match points you’re not under control. It might look that way but I don’t know, I was just hoping that maybe he wasn’t going to smash a winner on that one point and keep the ball in play, who knows what he’s thinking about?

“I got incredibly lucky today. As the match wore on, I started feeling better and the pressure went away. I don’t deserve this one but Im standing here and I’m obviously very happy.”

Federer was troubled by an injury from the third-set onwards and took a medical timeout.

He struggled throughout the fourth set, but battled on and managed to come away with the win.

“I’ve played a lot of tennis throughout my life, sometimes you start to feel a little bit funny,” he said of the injury. “I started to feel my groin and my leg started to tighten up and I was really struggling in defence.

“I really don’t like calling the trainer because it’s a sign of weakness and all that stuff and I try not to show it. The best is always when it’s a groin you go off court and no one knows what it is.

“At the end I was like whatever I’m going to have some extra treatment on the leg, people know what it is but still.

“I believe in miracles, there could be rain, there could be stuff, it wasn’t bad enough where I thought it was going to get worse. It was just stiff and tight – whatever you want to call it and just let him finish me off in style. He didn’t do that so incredibly lucky today.”

⛷or 🎾?@rogerfederer might need to rethink his priorities 😂#AO2020 | #AusOpen pic.twitter.com/MnKdiI4eH0

Up next is either defending champion Novak Djokovic or Milos Raonic for a place in the final.

“It’s nice to see Milos back and playing well. It’s nice for him to remind everybody that he does belong up in the Rankings. I’m really happy for him,” Federer said. “Novak, he’s a champion, especially here in Australia. We’ve had some epic matches in the past. Regardless of who I play, I need to feel better than I do today.

“The draws are not getting easier. But I’ve got the next [two] days with nothing to do… You do feel better and you just never know. With these lucky escapes, you might play without expectations because you know you should be skiing in Switzerland… Might as well make the most of it!”