Roger Federer tells Johanna Konta to ‘deal with it, move on’ 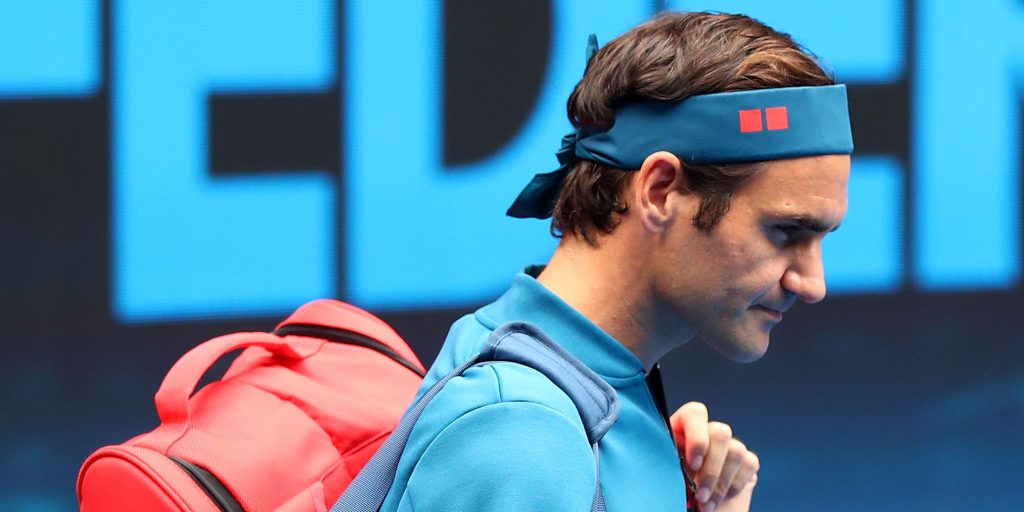 Roger Federer isn’t too sympathetic to Johanna Konta’s complaints about her early hours of the morning start in Melbourne, saying players must “just deal with it.”

Konta was critical of the organisers of the Australian Open when her second round match against Garbine Muguruza began at 00:30 local time.

It turned out to be a three setter, one that Konta lost, ending just after 3am.

“I don’t agree with athletes having to physically exert themselves in the wee hours of the morning,” she told the BBC.

“I don’t think it is healthy – in fact it is quite dangerous.”

Late night matches, though, are part of Grand Slam tennis which includes a day session and a night session.

With the first match of the night scheduled for 7pm, the second could start extremely late especially if the first proves to be a five-set men’s match.

That’s how it played out on Thursday night with Alexander Zverev and Jeremy Chardy going the distance before Konta and Muguruza did the same.

“I think for the people in the stadium, there was a few, you know, they were happy,” Federer said when asked about the complaints about late night matches.

“People on the TV, they were still happy that tennis was going on.

“But sometimes what can you do if you schedule a match at, especially a men’s match before, and that thing goes, you know, four, five hours, and it can happen, you know, as we saw also with Zverev and Chardy, they played that great match.

“I don’t know what other choices you have.

“I mean, you could move them on an outside-court, but then the atmosphere might be quite sad, you know, if you put them on the outside-court.

“So I think it is what it is, and they also played a long match.

“You just deal with it. You move on.”