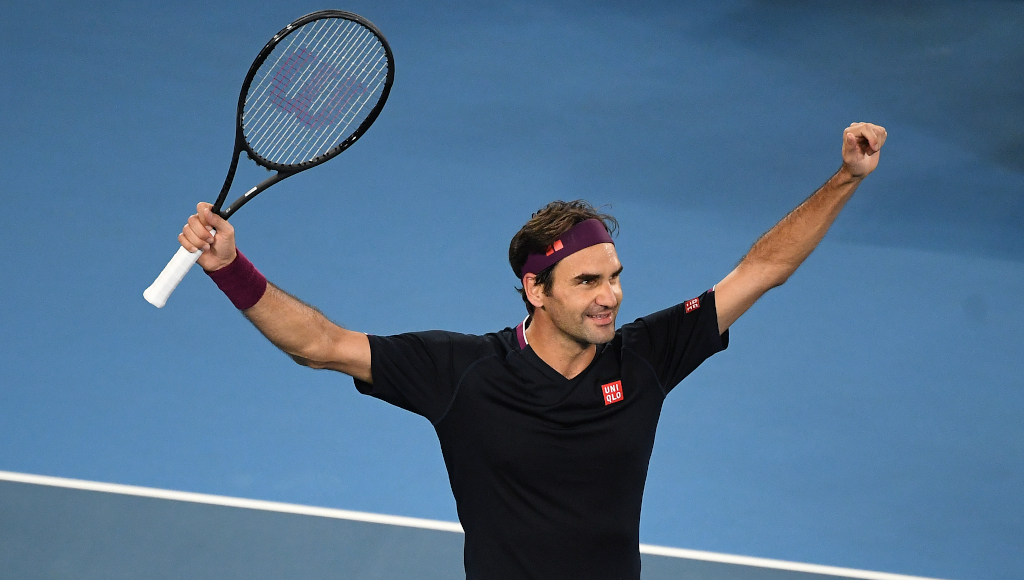 It is 100 not out for Roger Federer in terms of match wins at the Australian Open after he survived an almighty onslaught from John Millman.

In a seesaw match, Millman was in charge early on as he broke in game four, but Federer hit back in game nine only for the Australian to break in the next game to take the set.

After no breaks in the second set, Federer dominated the tie-breaker to draw level and then took a two-set to one lead with a single break in game 10 of the third set.

Millman, though, refused to lie down and he made full use of the first break point opportunity he got in game seven of the fourth set and then served it out.

After trading breaks early in the decider, it went to the first-to-10 tie-breaker and the home favourite looked odds on to take the win as he opened an 8-4 lead, but Federer won the final six points to take the match.

“I think John played a great match. It was a great fight, he’s a good guy. It came down to the wire. I had a bit of luck, maybe. I had to stay focused and make the right decisions,” he said during his on-court interview.

“He was coming up with the goods, and I was getting ready to explain myself at the press conference. The demons were there.”