‘Roger, are you a witch or a vampire?’ 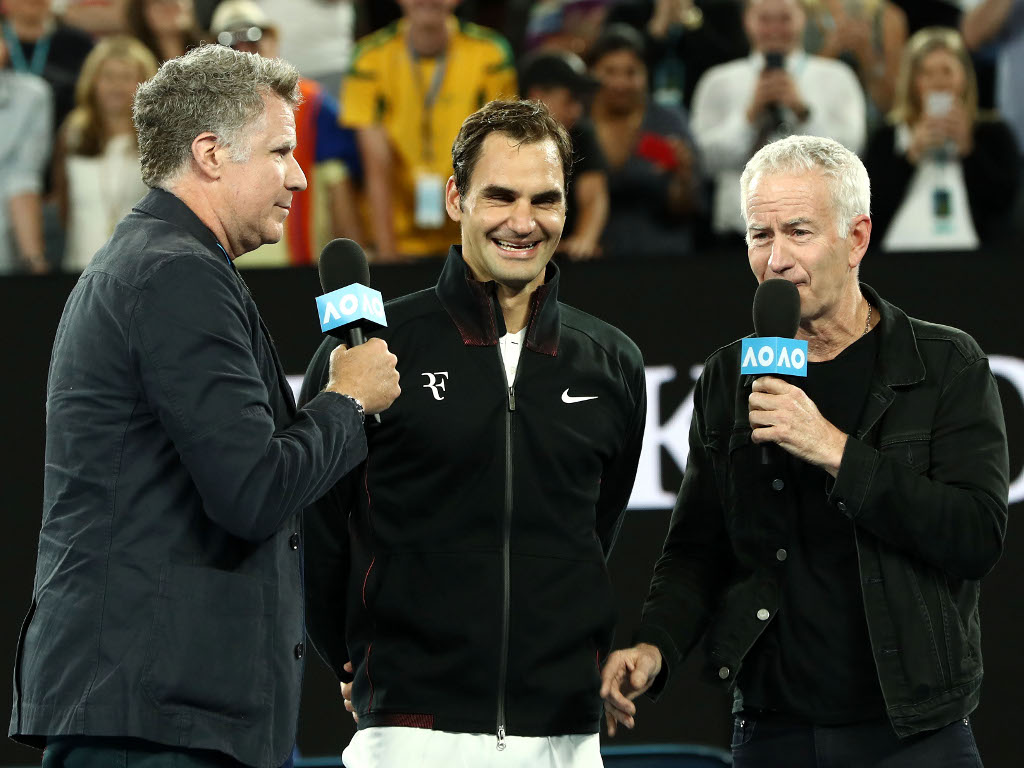 Roger Federer had to answer some tough questions during his post-match interview at the Australian Open on Tuesday.

After the match the American comedian interviewed the 19-time Grand Slam winner and naturally came up with some bizarre questions.

Federer, though, answered most of them like a pro.

“Roger, would you describe your game as a silky gazelle?”