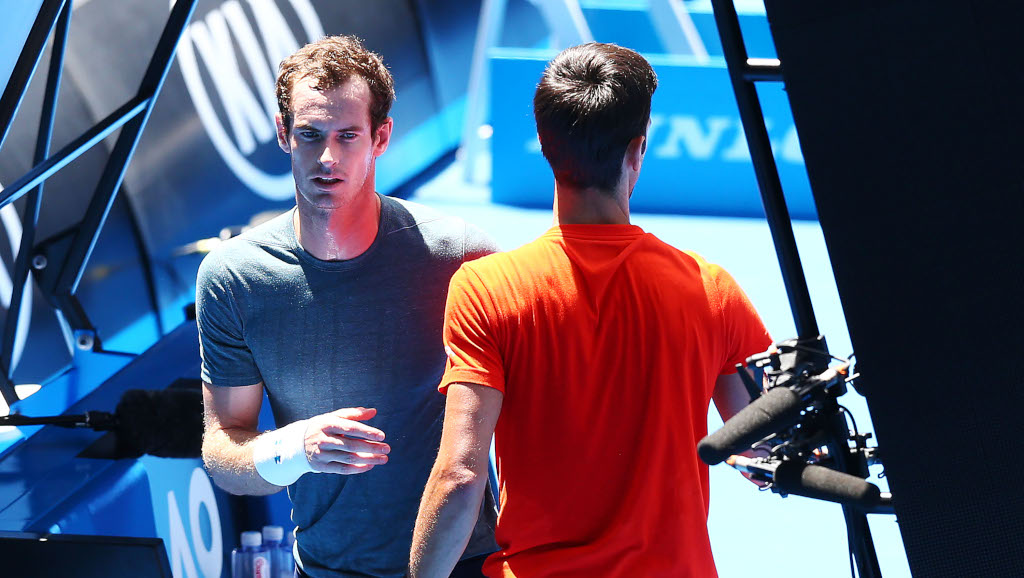 It was only a practice match, but Andy Murray’s sparring session with Novak Djokovic proved he still has a long way to go to get back to his best.

The two took to Melbourne Park on Thursday as part of their preparations for next week’s Australian Open, but Murray struggled throughout the encounter.

Playing under full match conditions and in front of about 2 000 people at Margaret Court Arena, Djokovic dominated and was leading 6-1, 4-1 when Murray cut things short after 49 minutes on court.

As per usual, Djokovic gave the Scot a solid workout by moving him to all corners of the court, but the three-time Grand Slam winner’s movement was sluggish while his first serve was also below 50 per cent.

Murray, though, admitted before the start of the 2019 season that he “still has a bit of pain in his hip”, but insisted he is “in a better place than I was a few months ago”.

He heads into the Australian Open draw under his protected world No 2 ranking, but he could still face some big names early on due to his lack of seeding.

The draw for the Australian Open takes place on Thursday with the tournament taking place from January 14-27.