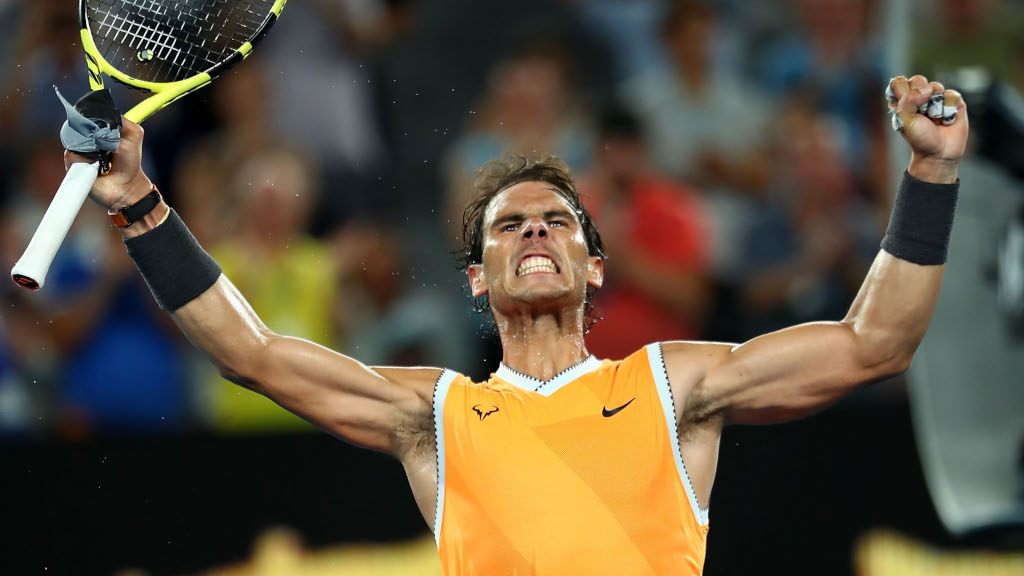 Rafael Nadal brought Stefanos Tsitsipas back down to earth with a crushing victory in the semi-final of the Australian Open.

Tsitsipas came into the match high on confidence after he stunned defending champion Roger Federer in four sets in the fourth round, but he hardly got a look-in against Nadal.

The 17-time Grand Slam winner showed him no mercy as he scored a superb 6-2, 6-4, 6-0 victory in one hour and 46 minutes to reach the final at Melbourne Park for a sixth time.

Absolutely dominant. @RafaelNadal is into a fifth #AusOpen final. pic.twitter.com/4wr9u8H1XM

It started to go wrong as early as the third game for the 20-year-old Greek as Nadal converted on his first break point of the match and four games later he doubled up.

Tsitsipas fought off a couple of break points in game five of the second set, but the world No 2 was relentless and eventually got the break in game nine.

Unfortunately for Tsitsipas and the fans at Rod Laver Arena, it was one-way traffic in the decider as there was no letting up from Nadal as he bagelled the Next Gen star.

The win puts the Spaniard into his 25th Grand Slam final and he will meet either world No 1 Novak Djokovic or 28th seed Lucas Pouille in the showpiece match on Sunday.