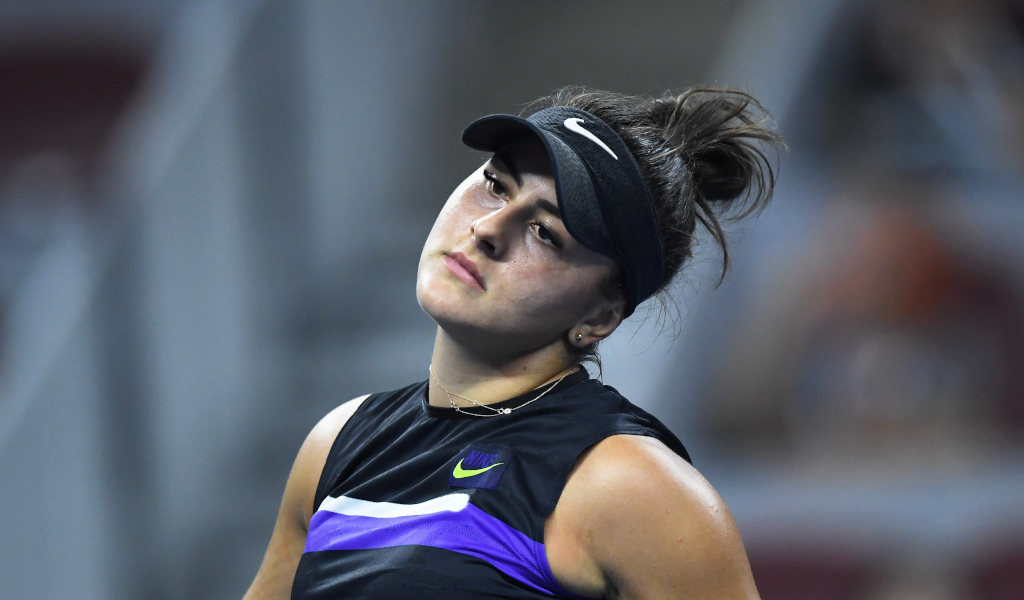 Bianca Andreescu has opted to hit the re-set button following two challenging years with the Canadian confirming she will miss next year’s Australian Open.

The 2019 US Open champion has slipped to No 46 in the WTA Rankings on the back of a stuttering year with a runners-up spot at the Miami Open the closest she came to winning a title in 2021 while a fourth-round exit at Flushing Meadows was her best display at the Grand Slams.

Besides losing form, the former world No 4 also struggled with injury and has admitted she was affected “greatly” by quarantine regulations at different tournaments.

The 21-year-old revealed on Twitter that she is going to take time off and, as a result, will miss the season-opening Grand Slam at Melbourne Park.

“The past two years have been challenging for me for a variety of reasons,” she wrote. “This year in particular, I spent multiple weeks in isolation quarantining, which affected me greatly – both mentally and physically.

“In addition, my grandmother spent several weeks in the ICU for a COVID infection, something that really hit me hard.

“A lot of days, I did not feel like myself, especially while I was training and/or playing matches. I felt like I was carrying the world on my shoulders…the collective sadness and turmoil around and it took its toll on me.

“I want to give myself extra time to re-set, recover, and grow from this … and continue to inspire by doing charity work, giving back and working on myself because I know by doing this I will come back stronger than ever.

“I will therefore not start my season in Australia this year, but will take some additional time to reflect, train, and be ready for the upcoming 2022 tennis season.”