Sebastian Korda coach: ‘You want to push your luck’ 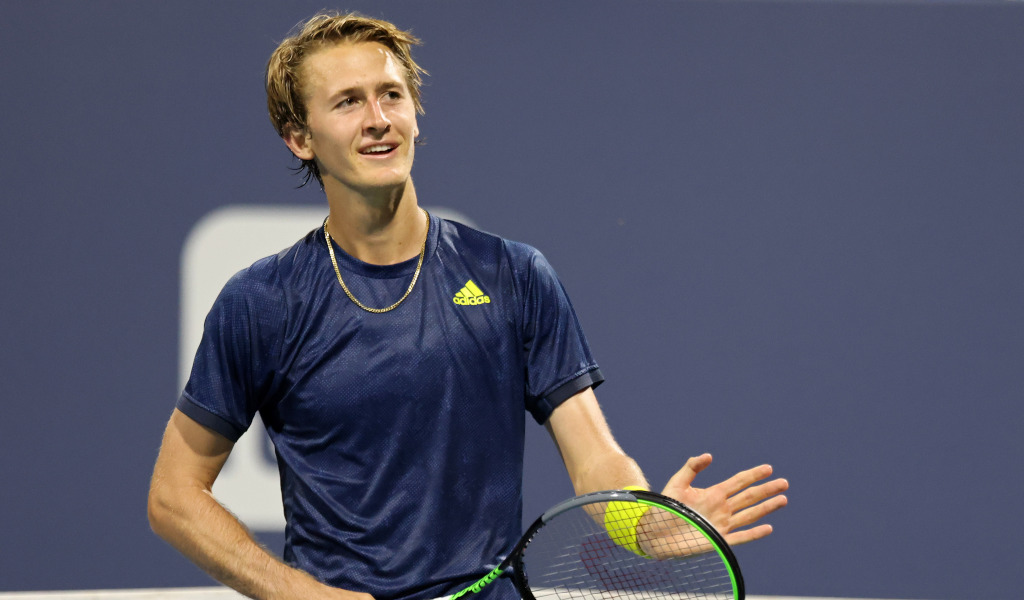 Sebastian Korda’s coach Radek Stepanek says that his charge has taken on board the philosophy of trying to stay positive when the going gets tough.

Stepanek, who was coached by Korda’s father Petr, believes that Korda has all the tools to win the Australian Open.

Korda has sunk two massive players in Daniil Medvedev and Hubert Hurkacz on his way to the last eight.

Stepanek says that he has urged Korda not to put limits on what he thinks he can achieve.

“When you come to these big stages, not only in the second week, but when you play a lot of matches, you’re not going to feel great,” he told Eurosport﻿.

“In order to do that, it’s easy to say ‘stay positive’, but we know how hard it is to do. If you can get closer to that, it will definitely help, and I believe that Sebi sees how much it is helping him immediately.

“He’s on the right path to just stay the course and the matches are going to get tougher and tougher, and the demand on his positive [energy] will be higher and higher, and that’s what as a tennis player you want to do, you want to push your luck as high as you can.

“I told him the only limits that you will set yourself will be here.”

Stepanek believes that Korda’s last eight match against Karen Khachanov will come down to a battle of wills.

“Obviously, that’s what he was dreaming of as a young kid, so it’s his moment now, it’s here,” Stepanek added.

“We’re focusing on one match at a time, he’s played Karen a few times. He played him in the fourth round of Wimbledon one year [2021] and at the end of the season in Antwerp, where he beat him, so they know each other.

“I’m trying to send as much positive energy as I can. He might seem a little bit shy, he has his emotions – he’s controlling them fantastically this year.

“There are moments where I feel he needs it, it’s important, I make him feel that it’s important and he’s handling it so far, so good.”