Seeds looking strong at Australian Open, with Simona Halep and Karolina Pliskova both on form 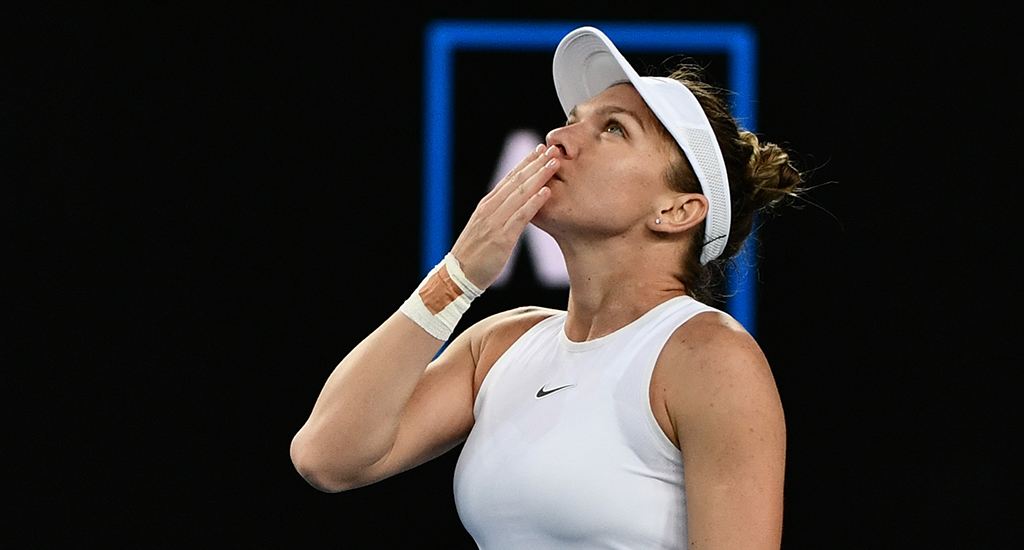 There were no major shocks of note on day two of the Australian Open, with Simona Halep, Karolina Pliskova, Elina Svitolina, and Belinda Bencic all easing into round two.

Second-seed Pliskova continued her winning run after lifting the warm-up title in Brisbane with a 6-1 7-5 victory over France’s Kristina Mladenovic.

“It’s a new beginning here,” she said during her on-court interview. “It was a great start and some great matches, so a definite good start to the year.”

“It definitely was a tough first round and a tough draw for me. In the end, I think it was a good test to start with such a high-quality match.”

Brady served for the opening set after Halep received treatment to her wrist following a fall and had three set points but the fourth seed dug in to move into round two.

Sixth seed Belinda Bencic was a 6-3 7-5 winner over Anna Karolina Schmiedlova and there were also victories for in-form youngsters Dayana Yastremska and Elena Rybakina.

Yastremska, seeded 23, next faces Caroline Wozniacki in what could be the final match of the Dane’s career.