Serena Williams admonishes herself for ‘unprofessional’ display, but vows to continue hunt for No 24 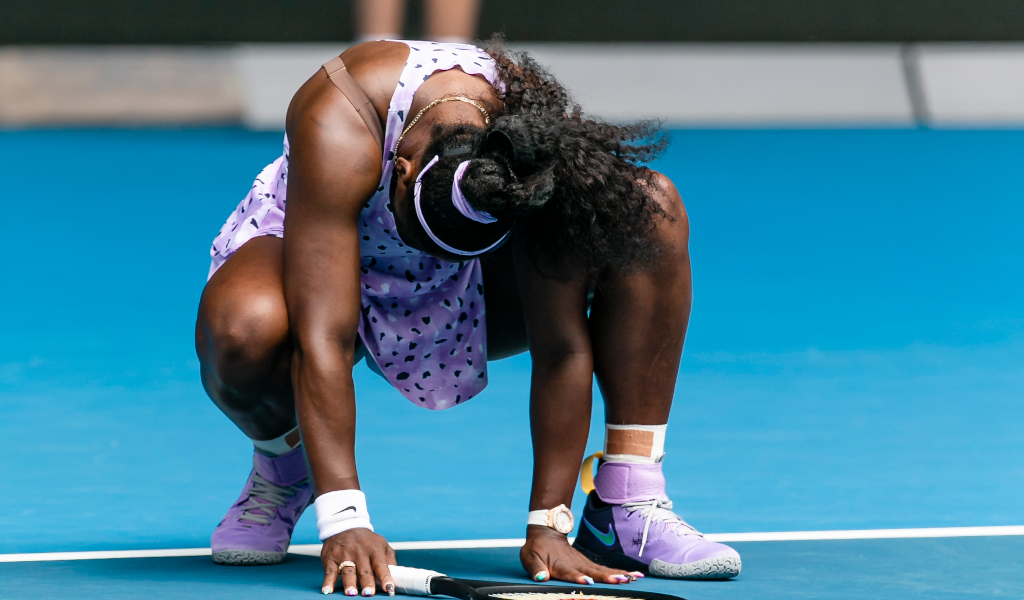 Serena Williams admits she was far from her best during her defeat at the hands of Wang Qiang at the Australian Open.

The former world No 1’s quest to win a record-equalling 24th Grand Slam title continues after she was beaten in three sets by Wang in the third round at Melbourne Park.

Williams had beaten the Chinese player 6-1, 6-0 in the US Open quarter-final last September, but it was a much-improved display from Wang as she outlasted her more esteemed colleague 6-4, 6-7 (2-7), 7-5.

Asked if defeat still hurts as much after all these years, the 23-time major winner replied: “Yeah, I am just a better actress, as I always say now.

“I’m no happier than I was 10 years ago. But I just have to pretend like I don’t want to punch the wall, but in reality I do.”

She added bluntly: “I just made far too many errors to be a professional athlete today.”

The 38-year-old made 56 unforced errors compared to the 20 from Wang and the American again described her display as “unprofessional”.

“She served well. I didn’t return like Serena,” she said.

“If we were just honest with ourselves, it’s all on my shoulders. I lost that match. So it is what it is… it’s not about the tournament, it’s just like I can’t play like that. Like, I literally can’t do that again. That’s unprofessional. It’s not cool.”

But if anyone thought that was the end of Williams, then they are wrong.

“I’m definitely going to be training tomorrow,” she said.

“That’s first and foremost, to make sure I don’t do this again.”

She added about Margaret Court’s record 23 Grand Slams: “I definitely do believe or I wouldn’t be on tour.

“I don’t play just to have fun. To lose is really not fun, to play to lose, personally.

“I seem to do well the last two Slams of the year. I don’t know. I have won them all several times. Each one is definitely an opportunity for me to go out there and win.”