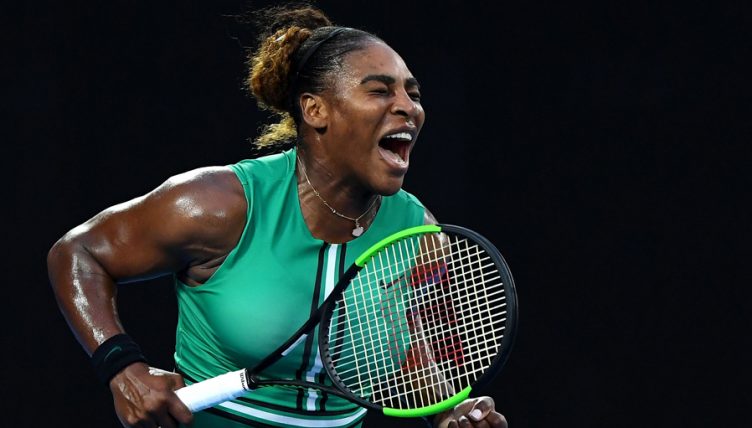 Serena Williams came through a major test at the Australian Open, beating world number one Simona Halep to move into the quarter-finals.

Williams needed just 20 minutes to claim the first set before Halep could even settle, but ultimately had to fight hard for her 6-1, 4-6, 6-4 win.

The decider was even tighter, but swung Williams way when she held under huge pressure from Halep before breaking the following game.

You can say that again @serenawilliams 🙌#AusOpen pic.twitter.com/lvPE49CWE7

“It was an intense match and there were some incredible points, but I love being here,” Williamd said.

Williams now faces Karolina Pliskova in the quarterfinals after the Czech breezed past Garbine Muguruza in straight sets.