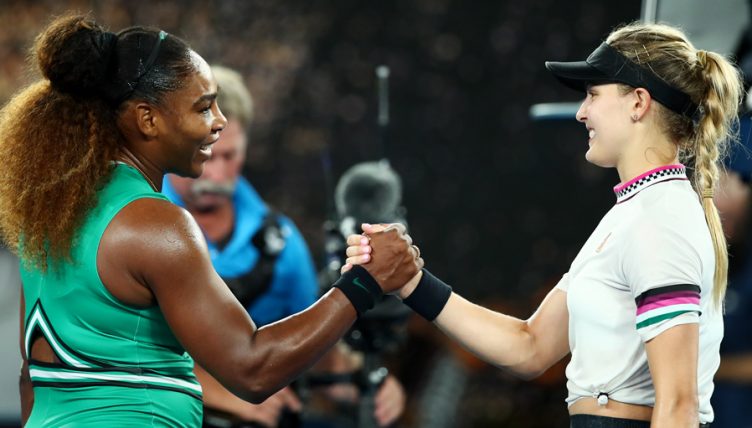 Serena Williams was far too good for Eugenie Bouchard as she cruised to a 6-2 6-2 win in the second round of the Australian Open.

The American 16th seed needed just 70 minutes to overpower the former Wimbledon finalist, although she claims it was a lot tougher than it looked.

“It wasn’t an easy match tonight,” Williams said in her on-court interview.

“Genie has been to the finals of Wimbledon and to the semi-finals of other Slams so I knew, “come on Serena you’ve got to come out hot”.

“I haven’t had many matches since last year but it’s ok. I got to spend time with my daughter that’s all that matters to me.”