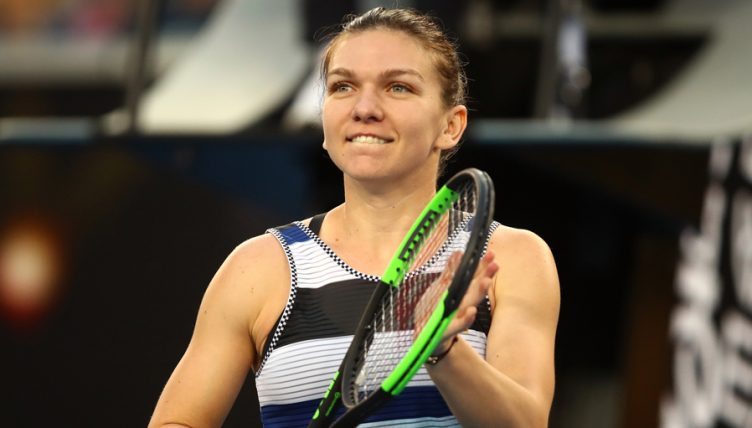 Simona Halep dismissed Venus Williams in straight sets to set up an Australian Open fourth round clash with Serena Williams.

The Romanian and world number one has been required to battle through her opening two rounds, but raised he game considerably against the elder of the Williams sisters.

Halep was able to ease to a 6-2 6-3 success, claiming her first straight sets win of the tournament so far.

💪 Let’s see that once more, @Simona_Halep.

She will now face Serena in a mouthwatering clash, but it’s one in which she insists she is the underdog with “nothing to lose”.

“It’s going to be a bigger challenge but I’m ready to face it,” said Halep.

“It’s been a great match. I think I played my best match here this year. I’m really happy the way I played.

“It’s always a big challenge to play against the Williams sisters so I was super motivated today.

“Thank you everyone for coming and being so nice to me.”

Serena Williams has dominated their previous head-to-head, winning eight of their nine matches so far.

Garbine Muguruza is also safely through after beating Timea Bacsinszky 7-6 (7-5) 6-2.