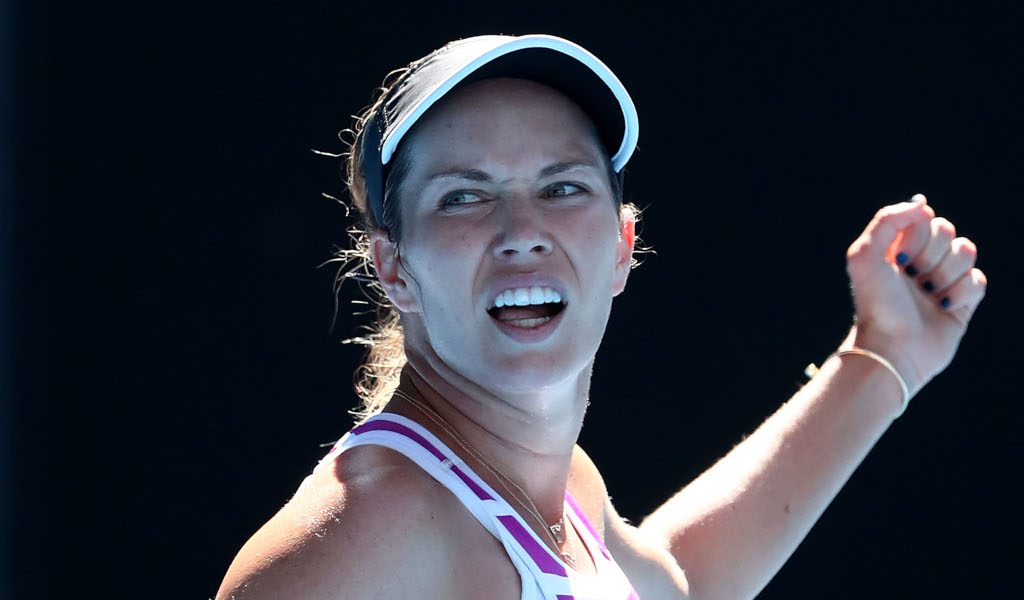 Danielle Collins claimed the biggest win of her career as she upset former champion Angelique Kerber in the fourth round of the Australian Open.

The 25-year-old American had failed to make it past the first round at her five previous major appearances, but she can now call herself a Grand Slam quarter-finalist after routing Kerber 6-0, 6-2.

Three-time Grand Slam winner Kerber had looked in excellent form in her first three games at Melbourne Park, but she just never got going on Sunday.

The German took a break at the end of the set and it looked like she finally found some rhythm as she broke in the first game of the second set, but Collins hit back immediately to draw level at 1-1 and broke again in games six and eight.

Collins will face either fifth seed Sloane Stephens or Anastasia Pavlyuchenkova in the quarter-final.